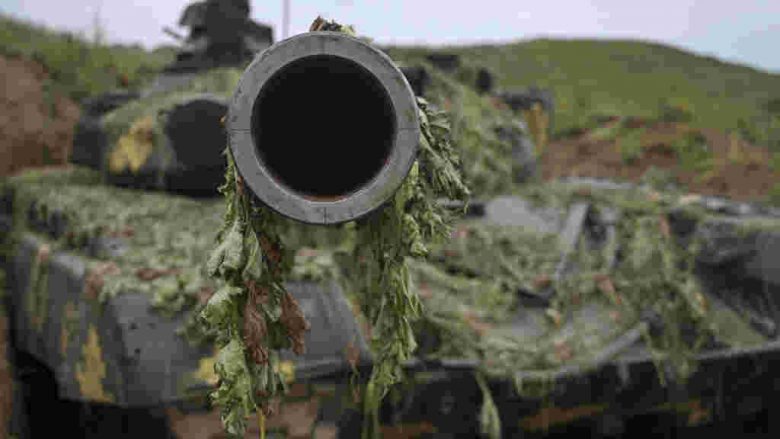 On 27 September, fighting erupted between Armenia and Azerbaijan in the disputed region known as Artsakh to Armenia and Nagorno-Karabakh to Azerbaijan.

In Stepanakert, there are reports of civilian casualties. A woman and child have been killed, and dozens have been injured. One video footage shows an apartment block with gaping holes as a result of the shelling (ref. 2).

To prepare for a large scale war, Armenia has just announced a general mobilisation and called up reserves.

Prophetically, Turkey will align with “the king of the north”, also known as the fourth beast; and literally, “Chittim” is Cyprus.

At the time appointed he [the Assyrian] shall return, and come toward the south; but it shall not be as the former, or as the latter. For the ships of Chittim [Cyprus] shall come against him: therefore he shall be grieved, and return, and have indignation against the holy covenant…

A few days ago, an investigative reporter Lindsey Snell tweeted evidence that Turkey has been flying to Azerbaijan hardened Islamic militants from Syria and Libya, mercenaries of the so-called Free Syrian Army (ref. 5). Turkey has been offering these jihadists $600 per month to fight for Azerbaijan and against Armenia. According to Azerbaijan, Lindsey Snell’s report is fake. Lindsey Snell’s report, which cites a source from within the Hamza Division of the Free Syrian Army, has been confirmed separately by Kevork Almassian, a Syrian born Armenian who has talked to Syrian jihadists (ref. 5).

Another thing to be said about this conflict between Christian Armenia and Muslim Azerbaijan is that “Ararat” in Jeremiah 51 is Armenia.

Though Mount Ararat, the resting place of Noah’s Ark (ref. Genesis 8:4) is today within the boundaries of Turkey, it is nonetheless a mountain sacred to Armenians. Mount Ararat is even depicted on the coat of arms of Armenia, along with Noah’s Ark.

Prophetically, Armenia will align with Russia. Russia and Armenia are two of “the kings of the Medes” mentioned in Jeremiah 51.

The disputed region Artsakh, also known as Nagorno-Karabakh, is a realm or “kingdom” of sorts enveloped by the “nation” of Azerbaijan. This is not quite the same as the situation of China and Taiwan, which are two realms or kingdoms (basileia) of one nation (ethnos). Still, this war between Armenia and Azerbaijan is strictly a war of nations and kingdoms.

3. The Frontier Post (27 September 2020), “‘Azerbaijan is not alone’: Ankara throws weight behind Baku as fighting rages on over disputed Nagorno-Karabakh region”, thefrontierpost.com

4. Greek City Times (27 September 2020), “Cyprus does not shy away from condemning Azerbaijan’s aggression against Artsakh”, greekcitytimes.com 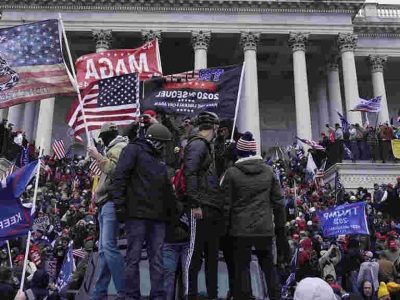 Trump voters storm the US Capitol to stop Congress from certifying electoral votes
On 6 January (EST), tens of thousands of supporters of Donald Trump gathered in Washington… 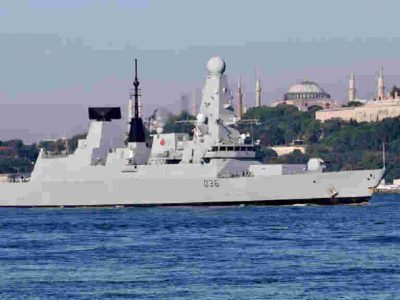 Su-24M drops four bombs in the path of HMS Defender during a FONOP near Crimea
During what the Americans call a "Freedom of Navigation Operation" near Crimea, the UK's HMS… 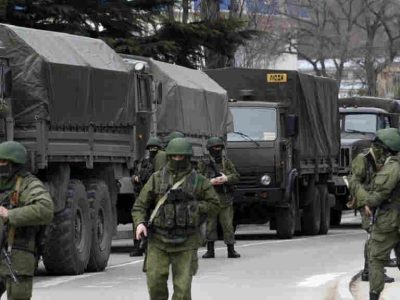