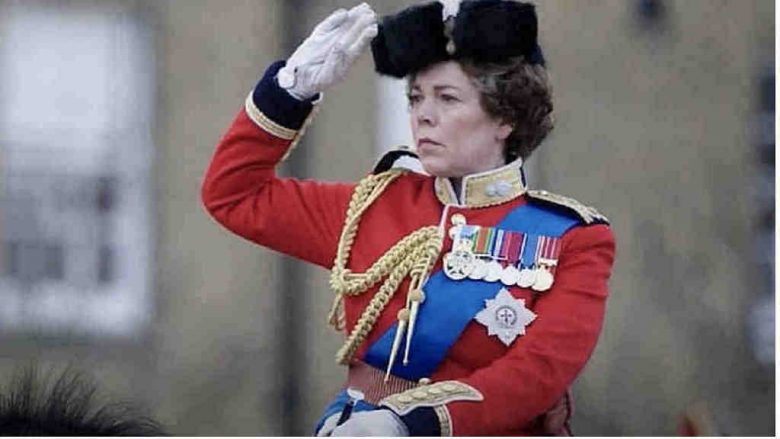 Constantine of Rome, and then Alfred the Great, and later William the Conqueror, made the British people Christian. During the two world wars, the British fought on the side of the LORD of hosts. In the first, Jerusalem was prised from the Ottomans: the battles of Beersheba and Megiddo. In the second, Jerusalem was kept safe from the Nazis: the second battle of El Alamein.

It all went downhill after the second world war. The insidious fifth column of the Vatican’s Jesuits caused the Anglican and Presbyterian churches to go astray. These Protestant churches that once regarded the King James Bible 1611 as the authoritative Bible began to focus more on ceremony rather than the word of God.

Around that time also the culture of the UK was changed by the likes of the Beatles. The same Beatles who had been introduced to the devil’s lettuce by America’s Bob Dylan.

The same Beatles that put on one of their album covers a picture of Aleister Crowley, an avowed Satanist.

Even the BBC broadcasts of the novelist C S Lewis that attempted to remind the populace about Christianity could not stop the change.

The UK was further transformed by the Cold War. Despite some attempt at independence, namely the Suez crisis and the decision to not be involved in the Vietnam war of LBJ, the UK essentially surrendered sovereignty and became a vassal state of the USA. The security service, whose remit was originally military intelligence, slowly morphed into a branch of America’s CIA, a spawn of the occult secret society Skull and Bones. To add to that, signals intelligence traditionally a function of the army became GCHQ, a version of America’s NSA.

In the 1980s, PM Margaret Thatcher even gave up the UK’s own nuclear arsenal in favour of American Trident missiles.

Today, the UK is so completely on the wrong side that the army chief Nicholas Carter mentioned at a rusi.org lecture in 2018 that the British army needed of all things the “capability” of “Arabic poetry” (ref. 1). What is more, a 2018 British army recruitment ad pays respect to Islam, the religion of the Antichrist!

Having said all that, let me now explain how I think the UK will be recovered.

The Crown also happens to be the supreme governor of the Church of England, and has the royal title of Fidei defensor, meaning Defender of the Faith.

I think it is not for nothing that the national anthem of the United Kingdom is “God Save the Queen”.

So, quite likely, the UK will be recovered from the top down through the royal prerogative!

Now, it might not be Queen Elizabeth II who will save the British as a people.

It might be Charles, or perhaps William, or for that matter one of the children of William and Catherine: George, Charlotte or Louis. Notice Charles, William, George, Charlotte and Louis are all the names of famous monarchs of the past who were against the forces of Satan! Charles as in Charlemagne of the Holy Roman Empire. William as in William the Conqueror of Normandy. George as in George III who was the emperor of the British during the American Revolution, which was the work of Freemasons. Charlotte is said to be the female form of the male name Charlot, a diminutive of Charles. And Louis as in Louis XVI who was the king of France before the French Revolution, which was the work of the Bavarian Illuminati that sought to avenge the execution of the Templar leader Jacques de Molay.

Certainly, it will not be Harry, the one who once admitted to smoking marijuana and who married the American divorcee Meghan Markle, sort of like how Edward VIII married the American divorcee Wallis Simpson before abdicating the throne. In the line of succession to the throne, Harry is now sixth. Furthermore, Harry and Meghan have moved to California USA, and are no longer regarded as representatives of the royal family by decree of the queen, and the queen will soon even taken away Harry’s honorary military titles (ref. 2). I think Megxit is significant to Bible prophecy!

Let me close by drawing your attention to season 4 of Netflix’s The Crown because the show reminds that Queen Elizabeth II once clashed with one of her prime ministers over a matter of public policy (ref. 3).

One day, when it becomes clear that the UK has been fighting the war on the wrong side and against Jesus Christ, will Queen Elizabeth II challenge the sitting prime minister and correct the mistake? Time will tell. 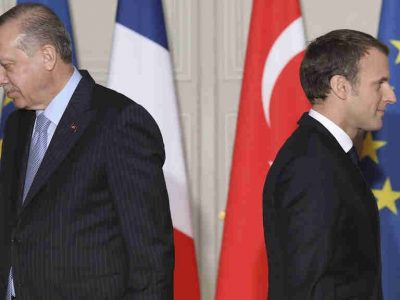 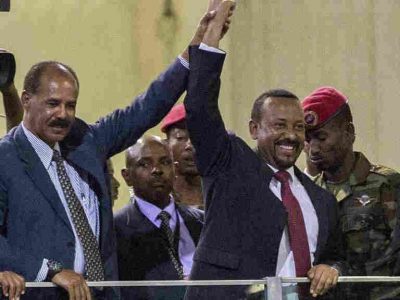 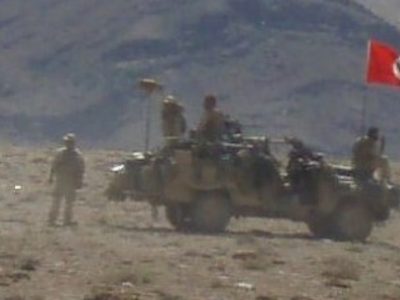 Dutton and Hastie liken China’s rise to that of 1930’s Nazi Germany
Peter Dutton, Australia's minister for defence since March 2021, has just likened China's rise to…
Buy a book to support this site: