For six days in January 2021, China and the USA were heading towards war over the status of Taiwan. The State Department of Mike Pompeo of the administration of President Donald Trump had organised the US ambassador to the UN Kelly Craft to visit Taiwan for three days, 13th-15th, in the capacity of an official US envoy. Kelly Craft had spoken previously about the USA formally bringing Taiwan back into the UN. In Taiwan, the government of Tsai Ing Wen had welcomed the idea of her visit and prepared to receive with fanfare at Songshan Airport the special American diplomatic plane. A few hours before the scheduled flight, the whole thing was abruptly called off (ref. 1).

Now, over a month later, details have emerged from Taiwan explaining what happened (ref. 2).

From the 7th until the 10th, China strongly protested Kelly Craft’s visit through diplomatic channels. The arrival of any foreign envoy would have affected the status of Taiwan in terms of international relations. Then on the 11th, the PLA of China warned the US Department of Defence through a military channel that PLA fighter jets would intercept the American diplomatic plane as it approached Taiwan, and should any Taiwanese or American fighter jets challenge the interception, China would open fire. The US military informed the US State Department about the warning, and the likelihood of war. After that, the visit was cancelled.

It was not reported at the time that a week earlier, war very nearly broke out between China and the USA in a situation reminiscent of the Cuban missile crisis, thirteen days in 1962.

In due time, there will be war. The USA and others of like mind feel they must fight for their god and against Jesus Christ.

It might seem that “the Quad” (ref. 5), controlled by Freemasons and Hindus and Shinto Buddhists, is stronger than China, because it is four nations against one. And eventually, when Islamists and also much of Europe are thrown into the mix, it will be as if the whole world, except for Israel, is against China and Russia and a few others.

… they are the spirits of devils, working miracles, which go forth unto the kings of the earth and of the whole world, to gather them to the battle of that great day of God Almighty.

Yet, China and Russia, between them, have the numbers and the weaponry to prevail, for God is the LORD of hosts, the LORD of armies. When China musters for Armageddon, the east will be 200 million strong (ref. Revelation 9:16).

The earth shall quake before them; the heavens shall tremble: the sun and the moon shall be dark, and the stars shall withdraw their shining: And the LORD shall utter his voice before his army: for his camp is very great: for he is strong that executeth his word: for the day of the LORD is great and very terrible; and who can abide it?

And it shall come to pass in that day, that the LORD shall punish the host of the high ones that are on high, and the kings of the earth upon the earth. And they shall be gathered together, as prisoners are gathered in the pit, and shall be shut up in the prison, and after many days shall they be visited.

Evil must come to an end. This is the time of the end. 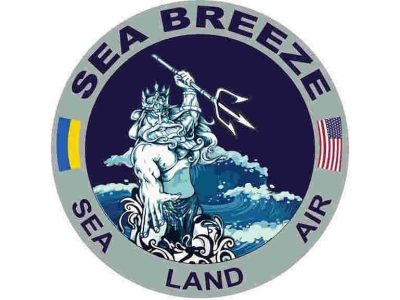 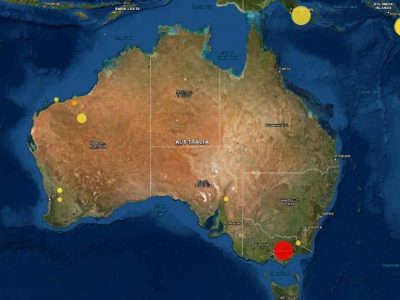 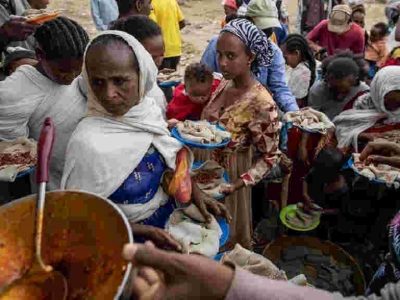 Ethiopian federal jet bombs a food market in Togoga Tigray, killing many shoppers
It takes a certain kind of madness to use your airforce to bomb a food…
Buy a book to support this site: