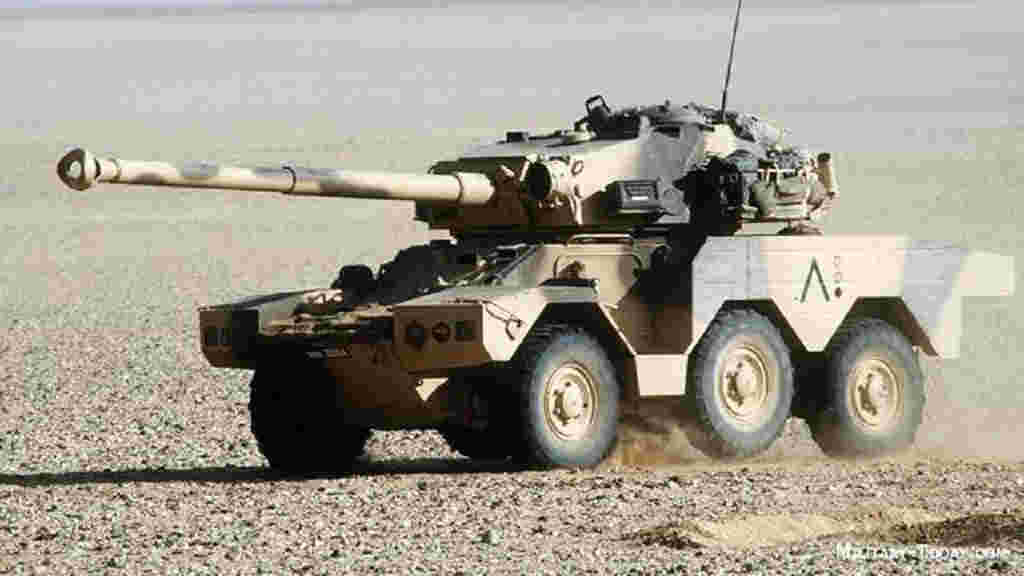 A second open letter has appeared, in the magazine Valeurs Actuelles, from anonymous serving officers and soldiers of France, warning the president of France, Emmanuel Macron, of an impending civil war over the government’s concessions to Islamism, asserting at stake is nothing less than the “survival” of France (ref. 1). The letter even reads, “The hour is grave, France is in peril” (ref. 1).

About a month ago, a similar open letter appeared in the same magazine, with the same sentiment. That letter was signed by eighty officers and twenty semi-retired generals. On that occasion, Macron’s government rebuked the talk of a challenge to its authority, pointing out that such an uprising would literally amount to a coup d’état, and then went on to punish the specific officers who had signed the letter, removing from them their honours and privileges.

At the time, I did not think much of that letter – the initial call to arms, as it were – but now that there is another one, I think something noteworthy is happening in France.

Only a day or so ago, I pointed out that, in time to come, the test, which is the very meaning of the word tribulation, comes down to the question of whether one stands for Islam or against Islam. Islam is antichrist, and the Antichrist is Islam! Even the expected False Prophet, who will arise in Mystery Babylon and roll out the Mark of the Beast, will ultimately advocate submission to Islam. He will attempt to convince his country and thus the world to worship the first beast (ref. Revelation 13:12) whose deadly wound was healed, meaning ISIS, which was defeated militarily but is now regaining in number.

And he exerciseth all the power of the first beast before him, and causeth the earth and them which dwell therein to worship the first beast, whose deadly wound was healed.

Now, I should remind that in recent years the administration of Macron has made significant moves against Islam in France, something that few other nations have done. Macron has introduced an “anti-separatism” bill, and new rules for imams of mosques that insist that Islam must adhere to France and not the other way around. These moves have enraged French Muslims, and even provoked Turkey’s Erdogan to personally insult Macron. It caught the attention of many because it was unheard of for one head of state to insult another.

France has been making these moves against Islam because France has come under repeated attack by Islamists. There was the Bataclan massacre, the Charlie Hebdo killings, the beheading of Samuel Paty, the incident in a church in Nice, and so on.

With all that in mind, ask yourself, why are some within the French military still unsatisfied with the government of Macron? Why are they so unsatisfied, and angry even, that they are willing to contemplate seizing power from the president?

Quite possibly, God, who is the LORD of hosts, is taking back France.

Remember, in March 2021, to my surprise, France sent ships to the South China Sea, almost to pick a fight with China. Up until that moment, I had thought that France would be on the correct side of history because France had been fighting against Islamists in the Sahel and in Libya. The South China Sea incident prompted me to think that the enemy had gotten to Emmanuel Macron, either the CIA who are men of Skull and Bones, or evil spirits like the case of Angela Merkel who is often all over the place on foreign policy and has been seen on video convulsing uncontrollably in public. At the time, I did say in a post, maybe I have gotten France wrong.

To be clear, there is nothing at all in the Bible about France in these last days. So, anything can happen. France might still go either way.

France is not like England, for instance. The Bible expressly says, England, which is Tarshish, will be on the wrong side and so England will be humbled (ref. Isaiah 2:16), but then after the day of the LORD England will return to the fold (ref. Psalms 72:10). I happened to know precisely how England will be recovered, and I have explained it.

It was Emmanuel Macron’s visit to China in 2018 and his gift of a horse and sabre to Xi Jinping that made me sure that France would be on the correct side of history in these last days. Macron is a secular politician. He would have had no idea about Bible prophecy. Yet his gift says much about Bible prophecy, which is why I thought it was divinely inspired. The horse was even named Vesuvius, which alludes to a volcano in Europe.

So, in March 2021, when France did that South China Sea thing which was something Jean Yves Le Drian set up and something Florence Parly of Macron’s administration went along with, I was prepared to say, I was wrong.

But now, with this second letter, maybe I have been correct about France all along. Now, all of a sudden, it seems, France is not forsaken. In due time, France might well be recovered to serve the LORD of hosts in the final war of mankind.

It is clear from Bible prophecy that Greece will fall to the beast. This is in Daniel 8:21-23 and also Joel 3:6. Over the last few years, there have been military tensions between Greece and Turkey, over territorial claims in the Aegean and the Mediterranean (ref. 2). Should Turkey attack and overrun Greece, that would constitute an attack on the European Union. Needless to say, an attack on one is an attack on all. Thus, Europe in general and France in particular must choose: acquiesce to Turkey and Islam, or fight back.

There is, though, the complication of Ukraine and NATO. If Europe were to side with Ukraine and fight Russia, that would put Europe on the same side as Turkey and Islam.

Clearly, Emmanuel Macron and his government have not thought it through.

There is also this. France is no ordinary nation. France is a nuclear weapon state. As such, in this forthcoming world war, which the Bible explains will go nuclear, the stakes cannot be higher.

The day of the LORD will be “upon all the ships of Tarshish” and all of them will be brought low, humbled, because the UK is also a nuclear weapon state. The UK’s nuclear weapons, the Trident II submarine launched ballistic missiles, are essentially American. Nuclear war is a most serious matter. It stands to reason, America’s enemies will leave nothing to chance.

During WWII, when France surrendered to Nazi Germany, Winston Churchill ordered the British navy to sink the entire French fleet in Algeria, as a matter of national security. The French which had been on the same side as the British, even at Dunkirk, suddenly found themselves under attack by the British. You see, in that war, the British left nothing to chance.

The 2019 movie Le Chant du Loup, The Wolf’s Call, depicts a hypothetical scenario in which the French military has to essentially fight itself to save France from a Russian counter-strike that would have become inevitable because of a trick by Islamists. In that movie, at stake was nothing less than the survival of France!

Now, I want to draw your attention to the national anthem of France, La Marseillaise.

It is very interesting that the national anthems of four nations have something to do with Bible prophecy: Israel, Russia, China, and France. Israel’s speaks to the Messiah. Russia’s speaks of being “protected by God”. China’s is a call to arms, and a command to march. And France’s is also both a call to arms, “Aux armes citoyens”, and a command to march, “Marchons, marchons!”

Now, the bloody standard, l’étendard sanglant, which is a red flag, can be either Turkey or China. So here you see, France might still go either way: with Islam, or against Islam.

Only one thing is for sure, the day of glory will arrive. Le jour de gloire est arrivé!

In France, often you will hear the patriotic cry, “Vive la France”. That is because the French are proud of their history and culture.

During WWII, when France surrendered to the Nazis and became Vichy, many of the French resisted and remained loyal to the fight.

Make no mistake, a tyranny is coming unlike anything the world has ever seen. These are the sort that would literally cut the throats of your sons and of your companions. Égorger vos fils, vos compagnes!

Whatever happens, on the day of the LORD, evil will be defeated. In the end, glory and honour are assured to those on the correct side of history.

And the nations of them which are saved shall walk in the light of it: and the kings of the earth do bring their glory and honour into it.