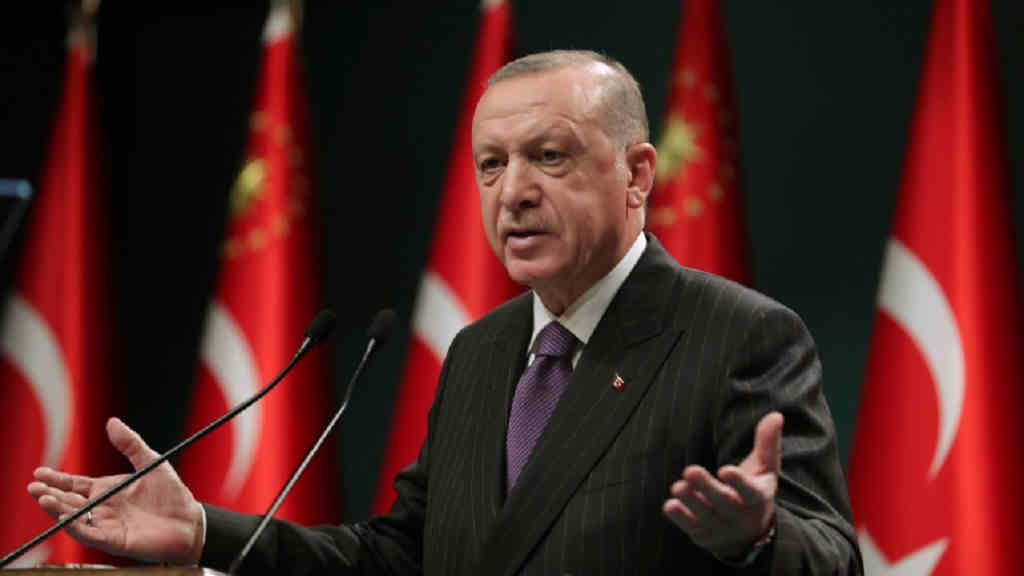 It has been a week since the war between Gaza and Israel began. Hamas has fired over three thousand and two hundred rockets at Israel. Israel in turn has bombed with aircraft and shelled with artillery some seven hundred and sixty-six targets in Gaza, including command and intelligence structures, weapons depots, factories, tunnels, and militants (ref. 1). So far, in Gaza, the death toll is two hundred and twelve; and in Israel, it is ten (ref. 1).

Increasingly, there are calls from the international community for the war to stop. But Benjamin Netanyahu remains adamant, insisting the campaign must continue with full force and it will take time to do what is necessary.

Fourteen of the fifteen members of the UN Security Council, including China and Russia, have tried to call for an immediate ceasefire. Only the USA blocked the motion (ref. 2).

The king’s heart is in the hand of the LORD, as the rivers of water: he turneth it whithersoever he will.

Everything that is happening must be the way it is – even the calls for a ceasefire by the aforementioned countries, even the USA’s vote against the ceasefire.

And the ten horns which thou sawest upon the beast, these shall hate the whore, and shall make her desolate and naked, and shall eat her flesh and burn her with fire. For God hath put in their hearts to fulfil his will…

Also, I suppose I can safely say now, for those interested, that Israel’s weakening of Hamas in Gaza is significant prophetically. It stands to reason, as Hamas is made weaker, Judah is made stronger. When Hamas runs out of rockets, Gaza will literally be a spent force – Gaza will no longer be in a position to attack southern Israel the way it has.

Remember, when the armies of the enemy come against Israel, prophetically, Judah is to not be overrun. Rather, Judah will hold ground and the war will become a siege.

Behold, I will make Jerusalem a cup of trembling unto all the people round about, when they shall be in the siege against Judah and against Jerusalem.

Furthermore, by the end of the war, it will be Judah that will be saved first – by the archangel Michael, no less (ref. Zechariah 12:8, Daniel 12:1).

Prophetically, Judah is to have the lion’s share of military glory.

Judah, thou art he whom thy brethren shall praise: thy hand shall be in the neck of thine enemies; thy father’s children shall bow down before thee. Judah is a lion’s whelp: from the prey, my son, thou art gone up: he stooped down, he couched as a lion, and as an old lion; who shall rouse him up?

So, for all this to happen, right now, Judah must be made a stronghold.

And furthermore, through Al-Aqsa TV, Hamas even called for Palestinians in Jerusalem to cut off the heads of Jews (ref. 3), a very ISIS thing to do.

Now, to Recep Tayyip Erdogan, the president of Turkey.

Over the last two weeks, Turkey in general and Erdogan in particular has been seething with anger (ref. 4).

Turkey feels it is necessary to do something but is not sure what exactly to do. Turkey has tried to rally Muslims everywhere through the Organisation of Islamic Cooperation.

Turkey has reached out through diplomatic channels to specific Muslim majority nations.

In desperation, today, Turkey even approached Pope Francis of the Vatican to propose a new administration for Jerusalem (ref. 5), one presumably with the Turkish military in Jerusalem.

Needless to say, this pope is not remotely Christian, for he is a Jesuit, and he has been photographed on several occasions with his right hand inside his waist jacket.

This attempt by Turkey to beguile Israel will surely fail.

It is very obvious that Turkey wants to attack Israel militarily, and seize Jerusalem for the Islamic Ummah. The Turkish military is by far the most powerful among the Islamic nations. Turkey has benefited from NATO membership and European technology. Yet Turkey is not ready.

This is because the IDF of Israel also has considerable military power. Compulsory military service and advanced technology mean Israel will be no pushover.

And the beast which I saw was like unto a leopard, and his feet were as the feet of a bear, and his mouth as the mouth of a lion: and the dragon gave him his power, and his seat, and great authority.

This supernatural power from Satan will make the beast more powerful than all kindreds, and tongues, and nations – as prophesied.

This will happen only when God allows it to happen, presumably only when Judah has been sufficiently fortified.

He that dasheth in pieces is come up before thy face: keep the munition, watch the way, make thy loins strong, fortify thy power mightily. For the LORD hath turned away the excellency of Jacob, as the excellency of Israel: for the emptiers have emptied them out, and marred their vine branches. The shield of his mighty men is made red, the valiant men are in scarlet: the chariots shall be with flaming torches in the day of his preparation, and the fir trees shall be terribly shaken.

In other words, the beast will begin his reign and rampage only at the appointed time.

Is the world moving ever closer to that moment? Yes.

Today, there is also news that Turkey is considering the “Libya model” for Gaza (ref. 6). The Libya model means, ultimately, removing Israel’s naval blockade of Gaza.

Prophetically, Daniel 11:40 speaks of ships from the north that will come against the king of the south. The south is literally the Negev, meaning the nation of Israel. Since 1948, Israel has been in control of the Negev.

And at the time of the end shall the king of the south [Negev] push at him: and the king of the north [Assyrian] shall come against him like a whirlwind, with chariots, and with horsemen, and with many ships; and he shall enter into the countries, and shall overflow and pass over.

The word “whirlwind” in Daniel 11:40 in Hebrew is “Istar” as in Ishtar, which is the Assyrian version of the Egyptian goddess “Isis”.

Now, ISIS does not have a navy. So the ships of Daniel 11:40 must be those of a military that has submitted to the beast, the future caliph.

Again, you can see, the world is moving ever closer to the end.

3. Memri (7 May 2021), “Senior Hamas Official Fathi Hammad To Palestinians In Jerusalem: Buy 5-Shekel Knives And Cut Off The Heads Of The Jews”, memri.org