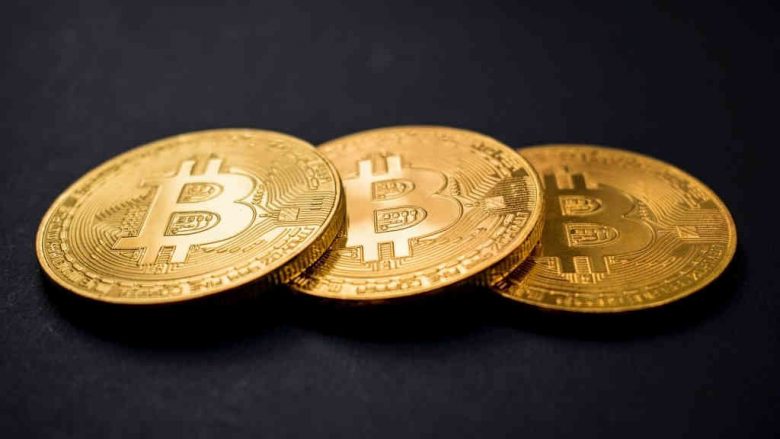 The South American nation El Salvador has just passed a law that decrees the cryptocurrency Bitcoin is now legal tender (ref. 1). El Salvador is the first nation in the world to do so. The idea was proposed by President Nayib Bukele last week. Today, the Congress of El Salvador approved his proposal through legislation. Presumably, this decree means Bitcoin can now be used as an alternative currency by the people of El Salvador.

When I came across this news I was astonished. First of all, Bitcoin is not actually a currency. It is more a trade-able asset, or even a complex digital debit card.

Bitcoin, by contrast, is issued, or at least most of it, outside of El Salvador. The FAQ of bitcoin.org explains that Bitcoin is created, or “mined” as they put it, in a decentralised way and at a predictable rate. Supposedly, no central authority is able to control or manipulate the system. Still, Bitcoin was invented by a Japanese person Satoshi Nakamoto that no one knows anything about, let alone can trust to not create extra Bitcoins for himself at the expense of everyone else. Furthermore, it is said, the cryptography of the software of Bitcoin can be defeated by quantum computing and so it is quite possible for Bitcoin to be hacked, and for Bitcoin holders to be defrauded.

So the idea that Bitcoin should serve as the currency of a nation is absurd. But then I looked further into El Salvador and found out that since 2001, after the presidency of Francisco Flores, the official currency of El Salvador has been the US dollar. The Salvadoran colón, which was issued between 1892 and 2001, has ceased to be legal tender.

The proper way to go about things in economics is for El Salvador to issue their own currency and then peg that currency to the US dollar. The result would be almost the same. And of course, in so doing, one must disregard anyone that cries the nonsense of “currency manipulation”. A currency peg is the sovereign right of every nation.

To let it all be determined by a foreign power is to surrender economic sovereignty to that power.

But wait, it gets worse.

The US Federal Reserve is not even a government entity, beholden to Americans via politics. The Fed, as it is often known, is instead a country club of American bankers. That is, a gathering of private sector individuals entrusted with managing the money supply. Indeed, it has become a thing of the Fed to print money out of thin air, as if there were no tomorrow. The economists around them have even coined a new theory called “Modern Monetary Theory” or MMT. Anyone that knows anything about economics knows that MMT is insanity and wishful thinking.

The accounting trick that they have done with US bonds, to postpone the inflation, is merely that, a trick. According to the usdebtclock.org, the total US national debt is currently over twenty-eight trillion dollars. By any definition, the USA is bankrupt: it owes more than it receives through tax revenue, and without borrowing more it cannot pay its public servants. The whole thing is a house of cards waiting to fall.

When the time is right, the devil will collapse the US bond market and hyper-inflate the US dollar. Hyperinflation has always been the goal. The reason is that, in economics, the solution to hyperinflation is the introduction of a new currency. They must destroy the old currency to introduce a new one!

The new currency that they will introduce will be the prophesied mark of the beast. It will be a digital currency, a replacement of the current US dollar.

The mark of the beast will be used to force at least the American populace if not others as well to worship the first beast whose deadly wound was healed, meaning ISIS and therefore Islam.

Any person that takes this mark and uses this currency will be damned to burn in the lake of fire (ref. Revelation 14:9-11).

And the third angel followed them, saying with a loud voice, If any man worship the beast and his image, and receive his mark in his forehead, or in his hand, The same shall drink of the wine of the wrath of God, which is poured out without mixture into the cup of his indignation; and he shall be tormented with fire and brimstone in the presence of the holy angels, and in the presence of the Lamb: And the smoke of their torment ascendeth up for ever and ever: and they have no rest day nor night, who worship the beast and his image, and whosoever receiveth the mark of his name.

With all that in mind, Bitcoin for El Salvador might not be so bad after all.

However, should the government of El Salvador embrace as well the new digital currency that will replace the US dollar when it begins to hyper-inflate, then many El Salvadoreans will be damned.

To be ripped off is one thing. To be damned is another. 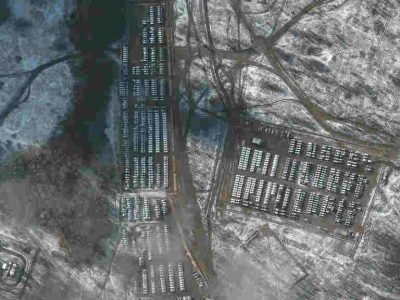 Russia speaks of a military response to ongoing steps taken by NATO
The tensions simmering between Russia and NATO concerning Ukraine could soon boil over into war.… 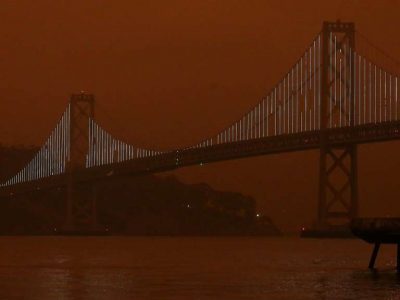 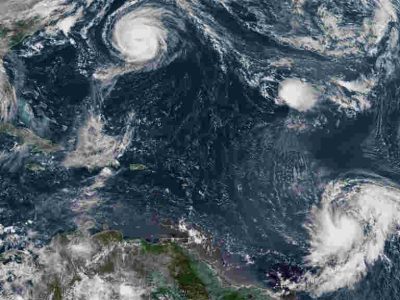 Atlantic hurricane floods southeast US, while wildfires burn west US
Yesterday, meteorologists reported that there were five tropical cyclones in the Atlantic ocean (ref. 1):…
Buy a book to support this site: