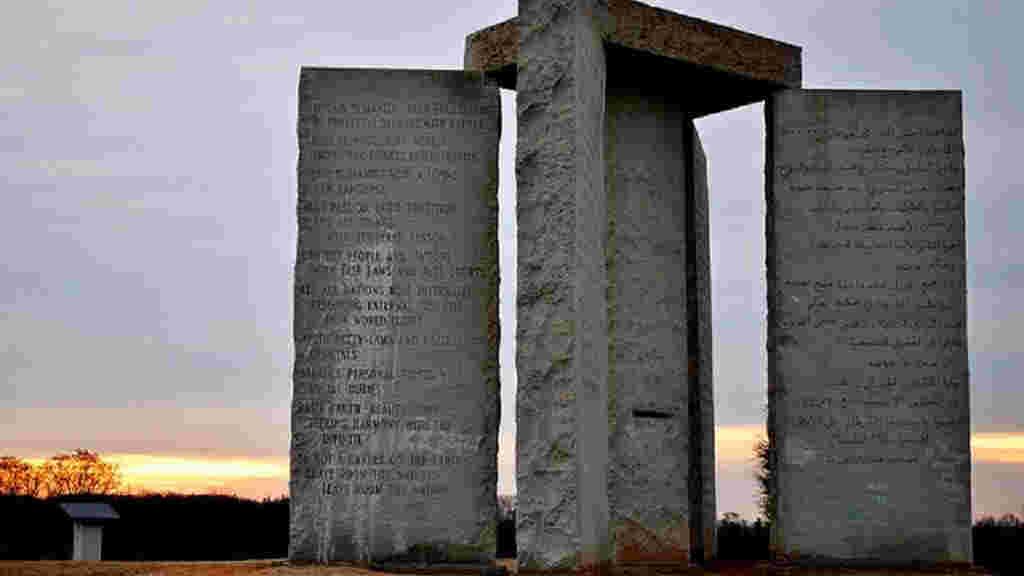 In Revelation 18:23 of the Bible, in the passage “for by thy sorceries were all nations deceived”, the word “sorceries” in the original Greek is “pharmakeia” as in pharmaceuticals.

Previously, I covered in some detail the link between mind-altering drugs and demons. Here, I will provide three more examples: LSD, Captagon and Pervatin, and Crispr-ed flu-based bioweapons.

In August 1951, the village of Pont Saint Esprit in the south of France witnessed a bizarre and terrifying event. Suddenly, some two hundred and fifty people who lived there were struck by an outbreak of madness (ref. 1). The victims hallucinated serpents and heard strange voices in their heads. A few even died in accidents as a result.

At the time, some blamed ergot, a fungus that occurs naturally on rye. But in 2009 investigative journalist Hank Albarelli uncovered a CIA document that linked Pont Saint Esprit with Frank Olson (ref. 1), who was the CIA’s lead researcher of the new synthetic drug Lysergic acid diethylamide, acronym LSD. Olson was also connected to the CIA’s MKUltra project, which was essentially about mind control. Albarelli concluded that Pont Saint Esprit was an experiment in bio-chemical warfare.

France might not have been the only nation that the CIA experimented on. Files from the Australian Defence Department obtained by Channel Nine in 2008 show that in the 1960s America had wanted to test Sarin and VX nerve gas on up to two hundred Australian soldiers by aerial bombing areas near the Lockhart River in Queensland (ref. 2). The Australian prime minister at the time, Harold Holt, vetoed the plan. This was the same Harold Holt that would mysteriously disappear in 1967, his body never to be found.

Now, many are not aware of this, but the Islamic State, or ISIS, is also in the drugs business (ref. 3). In 2020, Italian police discovered and seized fourteen tonnes of the drug Captagon, an amphetamine. ISIS had been producing the stimulant drug in Syria and had intended to sell it to organised crime groups in Naples Italy.

Captagon, which is said to be “the drug of jihad”, is taken by ISIS militants themselves. It is often found in their hideouts, and it is said to have been used by one of the terrorists of the 2015 Bataclan theatre attack that killed ninety in Paris France.

Captagon likely explains the behaviour of one Abu Sakkar of Al-Qaeda who infamously cut out and ate the heart of a Syrian soldier and had the whole thing filmed. The jihadis around him cheered as he did it. When he was later asked about his cannibalism by the BBC, he said he could not remember actually eating the flesh (ref. 4). This says to me, he was under the influence of a demon. Etymologically, cannibal translates to “priest of Baal”!

In 2016, German writer Norman Ohler delved into Germany’s archives and discovered documentary evidence that, during the Second World War, Nazi soldiers were given methamphetamine, otherwise known as crystal meth. The soldiers were given this drug to keep them awake and fearless during Germany’s blitzkrieg (ref. 5). Pervatin, the methamphetamine that they were given, was synthesised by a German pharmaceutical.

It is no coincidence that Captagon, which is an amphetamine, is quite similar to Pervatin, which is a methamphetamine. So, the mind-altering stimulant drug that ISIS now takes was once taken by Nazis.

Hitler himself is said to have been on heroin, oxycodone to be precise (ref. 5). Heroin is an opioid. This means, Hitler was under the influence of demons! The injections started around the time Germany invaded the USSR. So, the mass killings of Jews on the eastern front by the Einsatzgruppen, and of course the gas chambers of Hitler’s Final Solution would have all been suggested by demons. This means, Hitler was merely a puppet.

Among the Nazis, there was one for sure that worshipped the Devil. Heinrich Himmler, the leader of the Schutzstaffel and the Gestapo, was into mysticism. He chose the occult Wewelsburg castle as his SS fortress. Unlike the Wehrmacht, the SS wore a black uniform just like ISIS. Himmler was also obsessed by the spiritual aspect of the lost civilisation of Atlantis, the god of Tyrus in Ezekiel 28.

Above all, towards the end of the Second World War, Himmler somehow knew to surrender to the Americans. At the time, Hitler considered Himmler’s desire to surrender to the Americans as treachery. With hindsight, however, if Himmler had reached the Americans he might have gotten away. It turned out America did seek out and protect several high-level Nazis through Operation Paperclip. America even did seek out and protect the Japanese mad scientists of Unit 731. Serendipitously, Himmler was arrested by British soldiers, and so he never did get away.

Now, chemicals such as LSD and Captagon and Pervatin may have been cutting edge years ago, but not anymore.

Ever since the discovery of Crispr-Cas9, the mad scientists of the world have been messing around with synthetic biology and genes.

FunVax, something that the Pentagon was considering in 2005, can supposedly alter the minds of victims by targeting a gene of the human brain. A video about FunVax has since been leaked, and so the matter is no longer secret (ref. 6).

To be clear, FunVax was going to be a vaccine for something that would spread a synthetic flu-like virus that would alter the victim’s brain.

FunVax may not have anything to do with demons, and may be more about physically damaging the human brain not unlike a lobotomy, but it does illustrate where Babylon’s pharmakeia might be heading.

With so much progress in the field of synthetic biology, it is not far fetched to imagine a time when America might be able to spread a mind-altering drug along the lines of LSD through a flu virus, or a vaccine. That would be the worst kind of pharmakeia, or sorcery.

It would mean a zombie apocalypse.

You see, Babylon is evil and profoundly dangerous!

By the way, notice in the video the nonchalant manner in which a synthetic flu virus was being proposed as a biological weapon.

Do you still think that the virus Sars-Cov-2, which causes the disease Covid-19, is not a synthetic bioweapon, engineered by mad scientists in America?

I suspected long ago from circumstantial evidence that Sars-Cov-2 was meant to destroy and defeat China, but it has backfired and is now out of control.

Certainly, the intent of these occult types to wipe out much of humanity is inscribed in stone, namely the Georgia Guidestones.

3. Michael Walsh (2 July 2020), “What is the drug Captagon and how is it linked to the Islamic State group and a drug bust in Italy?”, abc.net.au