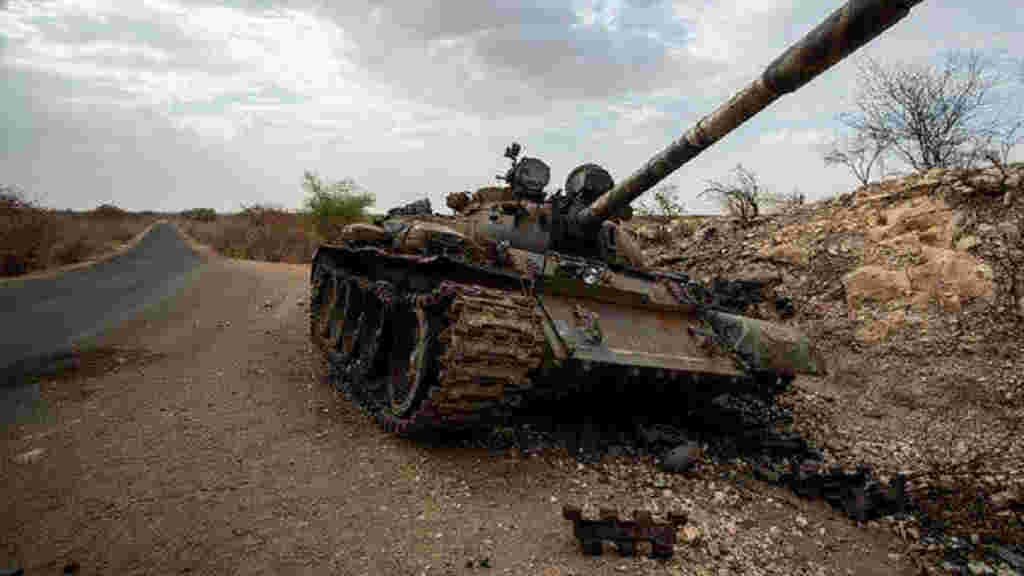 Today, in a dramatic development of an armed conflict that has gone on for nearly eight months, the Tigray People’s Liberation Front, TPLF, liberated Mekelle, the capital city of Tigray. “The capital of Tigray, Mekelle, is under our control,” Getachew Reda, the spokesperson for the TPLF, told Reuters by satellite phone (ref. 1).

Downtown Mekelle erupted in jubilation, as the TPLF entered the city. Fireworks briefly lit up the sky, and the people rejoiced while waving Tigray’s yellow and red flag (ref. 1).

However, the federal government insists that efforts to bring Tigray’s former ruling party, the TPLF, to justice, whatever that means, will continue once the farming season is over in September (ref. 3).

Earlier, as the TPLF closed in “on every side” of Mekelle, the interim government of Tigray, appointed by the prime minister of Ethiopia Abiy Ahmed Ali, fled the city together with federal soldiers and some police (ref. 2). As they fled, some of them raided banks and commandeered vehicles belonging to private citizens (ref. 2). ​They also dismantled the satellite communication equipment of multiple UN agencies in Mekelle to curtail communications out of the city (ref. 2), prompting anger from UNICEF’s chief.

As I see it, the federal government of Ethiopia has lost ground, and so the ceasefire supposedly for humanitarian reasons serves to buy time and praise.

This conflict is not over. Some things must still happen. For now, this news shows that, in the end, Tigray will prevail.

The Bible prophesies that the people of Sheba shall live on, into the Millennial Reign, to offer gifts to Jesus Christ and the kingdom of God (ref. Psalms 72:10).