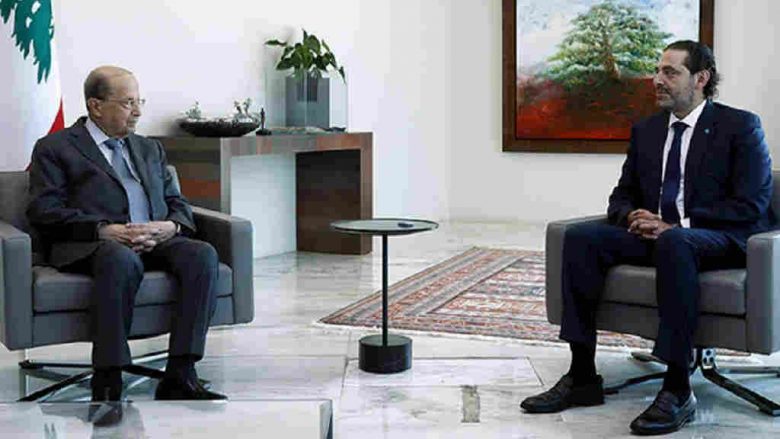 Saad Hariri, the prime minister designate of Lebanon and a Sunni Muslim, has just resigned (ref. 1) after failing to reach an agreement with Michel Aoun, the president of Lebanon and a Maronite Christian.

Constitutionally, Lebanon must have a Maronite Christian president, a Sunni Muslim prime minister and a Shia Muslim speaker of the parliament. This extraordinary arrangement is one thing that explains Lebanon’s lack of a functioning government.

The other thing is Lebanon’s ongoing economic and financial crisis. There is no agreement among the various factions on what to do and how to go about it.

Since October 2020, Hariri has been the prime minister designate, and he has been tasked with putting together a cabinet. Before him, Hassan Diab was the prime minister, but he resigned in August 2020, in the aftermath of the explosion of ammonium nitrate stored without proper safety measures in a warehouse in the port city of Beirut, a negligence that killed over two hundred and seven. In fact, Diab replaced Hariri in 2019, after widespread protests in the streets over a proposed tax on petrol and overall government mismanagement of the economy that saw in 2018 unemployment at 46% and over half the population in poverty. Today, Diab is the caretaker prime minister, while the country remains in political deadlock.

Now, about the problem of shortages in Lebanon that has led to a financial crisis.

The World Bank considers Lebanon’s emerging financial crisis, which has seen the currency of Lebanon, the lira, lose over 95% of its value, as among the worst three since the mid-1800s (ref. 2).

Lebanon has a shortage of petrol, food and medicines, because these goods are being smuggled into Syria (ref. 3), in part by Hezbollah and in part by smugglers operating in the black market for a profit. Reportedly, a smuggler can buy petrol in Lebanon and sell it in Syria for a four-fold return (ref. 3).

For those unfamiliar with economics, when something is scarce, it becomes more expensive.

Syria does not have enough petrol because Syria’s oilfields are in the hands of the Kurds and the Americans. Furthermore, the black market of Syria’s economy is thriving because America continues to impose sanctions against the regime of Bashir Al-Assad. Never forget, Syria is now the way it is because America wants to boot out Russia and give the whole country over to radical Islam, not unlike what was done to Iraq, Libya and Afghanistan.

… and I saw a woman sit upon a scarlet coloured beast, full of names of blasphemy, having seven heads and ten horns… And upon her forehead was a name written, MYSTERY, BABYLON…

Anyway, in Lebanon as in any country, when petrol becomes more expensive, generally, the cost of goods rises – that is, the cost of transporting goods from the wholesaler to the retailer rises. As a result, retailers will try to mark up prices. I say try, because inflation is always and everywhere a monetary phenomenon. The price of a good cannot stay up if people cannot afford to buy that good.

So here, at this point, is where economic mismanagement and ineptitude makes a mess of things. Rather than let the higher price of a good signal to entrepreneurs that there is money to be made by producing more of that good (e.g. petrol), the government prints money and hands it out (ref. 4). They call it a subsidy to help households struggling to afford basic goods. Because of this, all of a sudden, people can actually pay retailers the higher prices of goods. Consequently, the prices of goods stay up, and even continue to rise. This is inflation. Inflated prices, in turn, prompt more printing money, and this vicious circle brings about hyperinflation, which explains the lira losing over 95% of its value.

The financial crisis is now so bad that the Lebanese army is at risk of collapsing (ref. 5). Soldiers are no longer receiving a real wage – that is, a wage that factors in inflation – that can support themselves and their families. The cash-strap organisation has even taken to offering helicopter joy rides to tourists, in an attempt to make ends meet.

The Lebanese army has long provided stability in a nation divided by religious and sectarian differences. Should the army collapse, surely Islamists will take over the entire nation.

Lebanon used to be largely a Christian nation, a former colony of France. Between 1948 and 1967, Palestinian refugees shifted the demographic balance in favour of Muslims. The civil war that went on from 1975 to 1990 saw Maronite Christians lose further ground.

Now, watch this. It is Bible prophecy that when the Muslims of Lebanon invade Israel, they will take the silver and gold and the goodly pleasant things of Israel.

Yea, and what have ye to do with me, O Tyre, and Zidon, and all the coasts of Palestine? will ye render me a recompence? and if ye recompense me, swiftly and speedily will I return your recompence upon your own head; Because ye have taken my silver and my gold, and have carried into your temples my goodly pleasant things

So, Lebanon is now being made poor and desperate, for a reason – no doubt, by the prince of Tyre, perhaps the same demon of Tyrus in Ezekiel 28.

For moving against Jerusalem and for stealing from God, Lebanon will be destroyed.

And it shall come to pass in that day, that I will seek to destroy all the nations that come against Jerusalem.

Put another way, Lebanon will cease to exist as a nation.

And her merchandise and her hire shall be holiness to the LORD: it shall not be treasured nor laid up; for her merchandise shall be for them that dwell before the LORD, to eat sufficiently, and for durable clothing.

Long ago, the land of Lebanon was promised to the children of Israel.

… the LORD spake unto Joshua the son of Nun, Moses’ minister, saying… Every place that the sole of your foot shall tread upon, that have I given unto you, as I said unto Moses. From the wilderness and this Lebanon even unto the great river, the river Euphrates, all the land of the Hittites, and unto the great sea toward the going down of the sun, shall be your coast.

In time, all of the promised land will be realised. Remember, all territory is claimed by the sword! 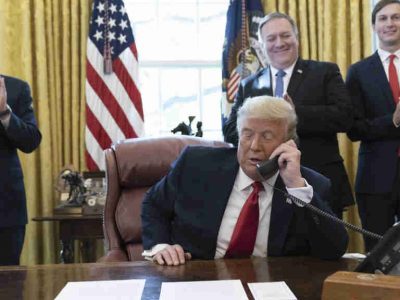 Several Sudanese parties reject the transitional government’s deal with Israel
Yesterday, Donald Trump announced that the US had brokered a deal between Sudan and Israel,… 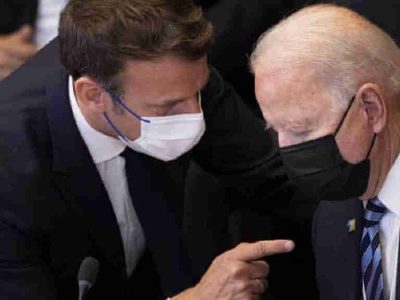 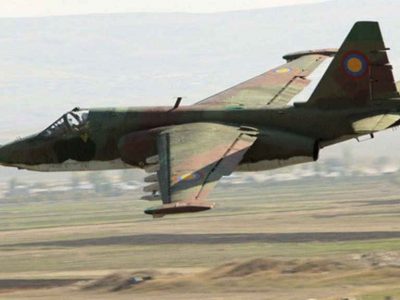