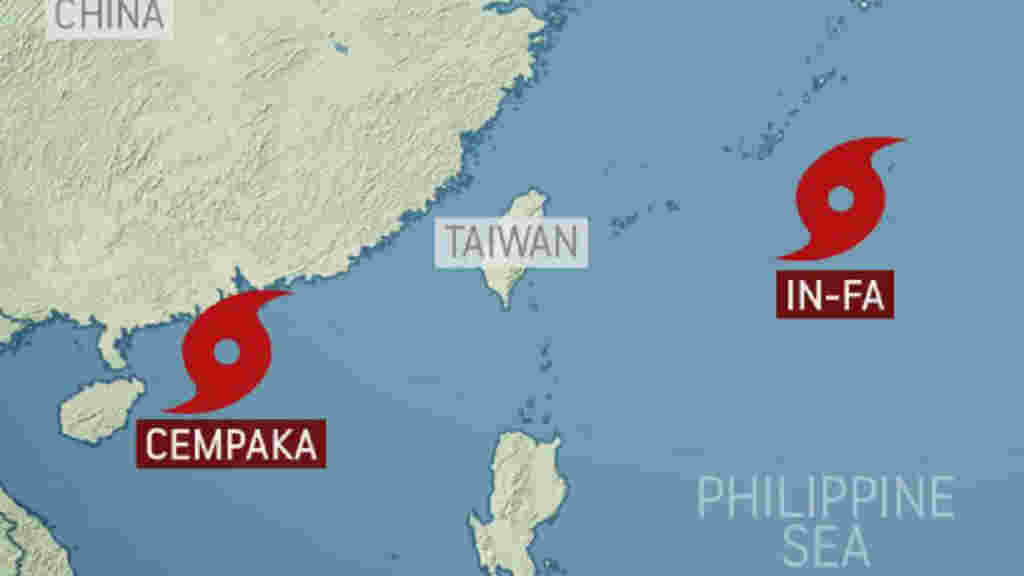 Zhengzhou, the capital of Henan province, China, witnessed an extraordinary amount of rainfall, apparently the heaviest in sixty years (ref. 1). This, immediately after western Germany saw its heaviest downpour and worst floods in sixty years.

The torrential rains caused a breach in a nearby dam, caused several rivers to burst their banks, forced the evacuation of some one hundred thousand people, floated many cars that were parked in the city’s streets, and turned the underground train station into something never before seen – passengers standing inside a stopped train, underground, chest deep in floodwater (ref. 2).

So far, the death toll is twelve.

Now, it should be said that flooding during the monsoon season, July to August, happens often to China. Usually, it is the Yangtze and Huai rivers that are affected.

What is remarkable about this one is that it not only caused the same number sixty to appear in a headline, but it occurred in Henan province.

Henan province is where China’s first Buddhist temples are located. The Shaolin temple, renowned for kung fu monks, is also there. Buddhism, for those who don’t know, originated in India, as did kung fu. While the original Buddha, an Indian prince who became an ascetic, may have been merely a mystic, his system has since morphed into a religion and the Buddha is nowadays revered as a god-like reincarnate. As such, Buddhists actually worship demons. Shinto Buddhism in Japan, for instance, is a religion of multiple spirits not unlike the Greek pantheon of Olympian gods.

Before the Tang dynasty, and ever since the Zhou dynasty, to be Chinese was to be Confucian. Believe it or not, the moral and social teachings of Confucianism are akin to those of Christianity. There is even a golden rule (ref. Matthew 22:39) in Confucianism.

Today, in China, Buddhism is practised in Tibet, but also in provinces such as Sichuan and Henan, the area now flooded.

To their credit, in recent years, the Communist Party of China has cracked down on Buddhist statues to suppress, if not reverse, this foreign and false way of life (ref. 3).

The heavy rain in Henan was induced by a typhoon (ref. 1) called “In-Fa”, Cantonese for “fireworks”. A second typhoon named “Cempaka”, a Malay word of Sanskrit and Hindu origin, has also recently made landfall in Guangdong province (ref. 4). Right now, in between the two eyes of these typhoons is Taiwan. That might be meaningful.

And there shall be signs in the sun, and in the moon, and in the stars; and upon the earth distress of nations, with perplexity; the sea and the waves roaring;

Also meaningful might be Guangdong 广东, which literally means “vast or numerous east”.

Thousands of years ago, Zhengzhou was the capital of the Shang, the first dynasty of China. Some scholars say the Xia dynasty preceded the Shang, but others think Xia is more myth than history. The Shang dynasty is mentioned in Chinese classics and by the renowned Han dynasty historian Sima Qian. Archaeologists have also unearth oracle bones with ancient Chinese script that carbon date back to the Shang era of China. Nothing like this has ever been found regarding the Xia. I think, Xia is an attempt to misdirect China, not unlike Buddhism.

Did you know that long ago the rulers of China carried out a ceremony known as the “border sacrifice”, an oblation that resembles the daily sacrifice of ancient Israel? By the time of Confucius, it is said, no one understood what the ritual meant anymore, but still they carried it out.

In Beijing, there is a place known as the “Temple of Heaven” and an altar where the emperors of China used to perform this ritual. Inscribed in that temple is the name Shangdi 上帝, which means this oblation was performed to a God known to China as Shangdi.

In Hebrew, “El Shaddai” means “The Almighty”. It is one of the names of the God of Abraham, Isaac and Jacob. It cannot be a coincidence that Shangdi sounds quite similar to Shaddai. In Cantonese, one of the oldest dialects of the Chinese language, 上帝 is pronounced “Shan Dai”, even closer to Shaddai.

Remember, before the tower of Babel, the whole world spoke one language (ref. Genesis 11:1).

Except for a difference in intonation, Shang 上 also happens to match the Shang 商 of the Shang dynasty, the first rulers of China.

As I said above, China started to go downhill at the time of the Tang dynasty. By the Ming dynasty, the imperial throne had embraced the motifs of a dragon and a phoenix, both occult ideas. And then by the Qing dynasty, the throne of China had become literally “the dragon throne”. In 1912, the imperial system of China was overthrown through a revolution, an uprising that involved occult secret societies equivalent to Freemasonry. And then in 1949, fortunately, the Communist Party of China took over. In these last days, theirs is truly “the mandate of heaven”.

Notice that the Foreign Minister of China’s recent trip to Syria, Egypt and Algeria is consistent with Bible prophecy (ref. 5). The first two are fighting against ISIS, and the third will likely take the place of France in west Africa.

Now, the interesting thing about Chinese writing is that it is semantic rather than phonetic. This allows meaning to be preserved in Chinese script. I have pointed out before that Christian ideas – Old Testament history as well as New Testament doctrines – are embedded in some Chinese characters. I wasn’t the first to notice it, and many historians as well as pastors have talked about it.

One documentary about this is “Who are the Chinese?” (ref. 6).

6. “Who are the Chinese?”, https://www.youtube.com/watch?v=w7mRogid8do, youtube.com