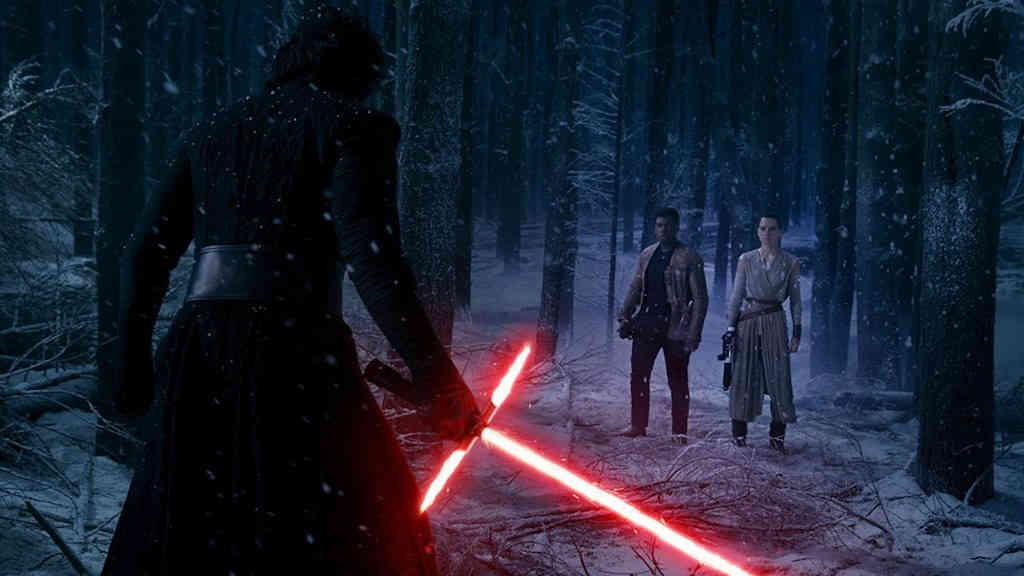 In the real universe, Satan and the angels who are on his side are in rebellion against God (ref. Revelation 12:7-9).

The American political theorist Saul Alinsky dedicated an epigraph to Satan, Lucifer (ref. Isaiah 14:12), in his book “Rules for Radicals”, wherein he exalts Satan’s rebellion against the authority of God, for that rebellion got Satan the world: “Lest we forget at least an over the shoulder acknowledgment to the very first radical: from all our legends, mythology and history (and who is to know where mythology leaves off and history begins – or which is which), the very first radical known to man who rebelled against the establishment and did it so effectively that he at least won his own kingdom – Lucifer.”

Again, the devil taketh him up into an exceeding high mountain, and sheweth him all the kingdoms of the world, and the glory of them; And saith unto him, All these things will I give thee, if thou wilt fall down and worship me. Then saith Jesus unto him, Get thee hence, Satan: for it is written, Thou shalt worship the Lord thy God, and him only shalt thou serve.

While this world is currently in the grip of Satan, God who created everything and is almighty remains sovereign over all. On the day of the LORD, which is the Second Coming of Jesus Christ, the world as it is now will end, and there will be a new world order: the kingdom of God. This is the gospel, the good news.

My point is, while Satan now controls the world, his situation is essentially a rebellion against God.

So, rebellion is something that Satanists celebrate.

An evil man seeketh only rebellion…

In the canon of Star Wars, to make sure the point is not lost, the 2016 standalone film “Rogue One” impresses again upon the audience the concept of rebellion (ref. 1).

Now, in the prequel trilogy, Star Wars’ allusions to Christianity are unmistakable. Besides Darth Maul’s demonic appearance complete with horns, there is Anakin Skywalker, who will become Darth Vader, and who is described as “the Chosen One”, spoken of in prophecy and conceived of a virgin birth (ref. 2).

This impresses upon the audience the idea that red is the colour of evil.

But the Bible says otherwise. The Bible says, red is the colour of the Second Coming of Jesus Christ.

… in righteousness he doth judge and make war. His eyes were as a flame of fire, and on his head were many crowns; and he had a name written, that no man knew, but he himself. And he was clothed with a vesture dipped in blood: and his name is called the Word of God.

Who is this that cometh from Edom, with dyed garments from Bozrah? this that is glorious in his apparel, travelling in the greatness of his strength? I that speak in righteousness, mighty to save. Wherefore art thou red in thine apparel, and thy garments like him that treadeth in the winefat? I have trodden the winepress alone; and of the people there was none with me: for I will tread them in mine anger, and trample them in my fury; and their blood shall be sprinkled upon my garments, and I will stain all my raiment. For the day of vengeance is in mine heart, and the year of my redeemed is come.

Now, in case the audience miss the propaganda of Star Wars, the light-sabre of Kylo Ren in the Force Awakens is not only red but also a cross, as in the crucifix!

Concerning “the force” that awakens, the Bible prophesies that the Antichrist will honour literally “the God of forces”.

And the king shall do according to his will; and he shall exalt himself, and magnify himself above every god, and shall speak marvellous things against the God of gods, and shall prosper till the indignation be accomplished: for that that is determined shall be done… But in his estate he shall honour the God of forces…

So, the line in the trailer, “The force is calling to you, just let it in” (ref. 3), is actually about demonic possession!

For that matter, the Jedi mind trick is simply a demon messing with someone’s thoughts.

Here, the Jedi, described as “fallen”, are on the run and in hiding, being hunted for using “the force”, and for wanting to rebuild the Jedi Order.

Think the Millennial Reign of Jesus Christ, when this world will be under Christian rule, when witchcraft will be outlawed, and witches and fallen angels will be hunted.

Do ye not know that the saints shall judge the world?… Know ye not that we shall judge angels? …