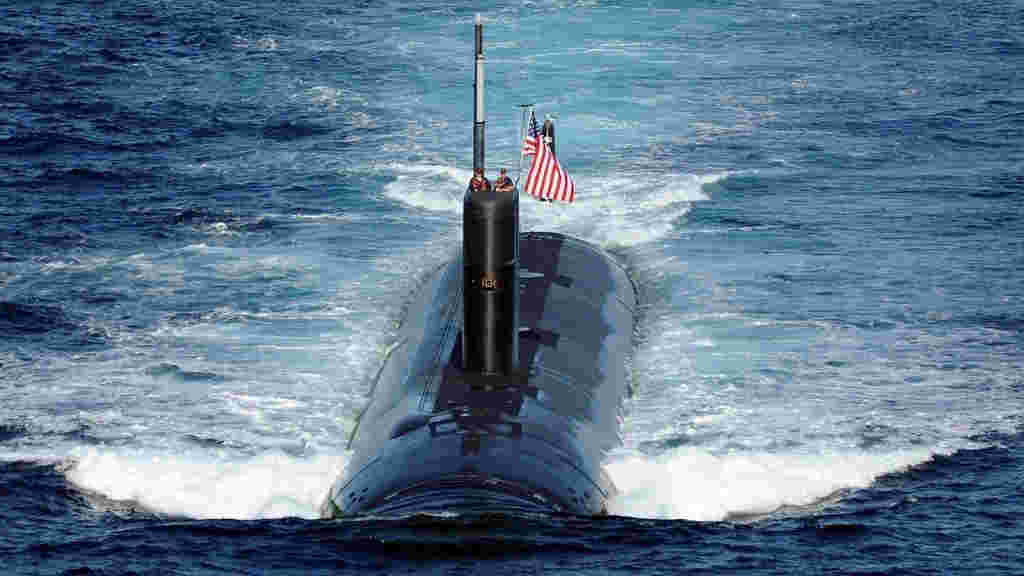 Two days ago, Australia, the UK and the USA announced a new naval pact, AUKUS, for the purpose of countering and containing China (ref. 1). The pact, essentially an agreement to share submarine, missile and AI technology, will first and foremost give Australia eight nuclear-powered attack submarines.

One of the consequences of this deal is that a $90 billion contract with France’s Naval Group, partly owned by the state of France, to build twelve conventionally-powered submarines has been scrapped. Angered by the move, Paris described it as “a stab in the back” (ref. 2). Today, France has announced that it is immediately withdrawing its ambassadors to both Australia and the USA (ref. 2). Furthermore, on the matter of trade talks between the EU and Australia, a French minister has told France 24 that France can no longer trust Australia (ref. 2).

Curiously, the scrapping of the French submarine deal was announced on the same day that France reported that it had killed the leader of ISIS in the Sahel, Adnan Abu Walid al-Sahrawi (ref. 3).

China, for its part, has said that the Australian navy going nuclear-powered could make Australia a target for a nuclear strike (ref. 4). Though Washington said it won’t arm Canberra with nuclear weapons, it stands to reason that China cannot take anything for granted.

Even though the submarines are classified as attack submarines, or hunter-killers, as opposed to ballistic missile submarines, the fact that the submarines will be able to fire tomahawk cruise missiles and later perhaps even hypersonic missiles means these submarines can, in theory, strike a target with a nuclear warhead. America claims to have phased out nuclear-armed tomahawks, but who is to know whether they have. Russia, for sure, is in the process of fielding nuclear-armed and nuclear-powered cruise missiles.

The second point is that should an Australian submarine strike a Chinese nuclear silo, or destroy a Chinese mobile missile, or sink a Chinese ballistic missile submarine, China might regard that as a nuclear attack requiring a nuclear response. It is said, China’s nuclear weapons policy is “no first use” but “assured retaliation”.

Now, something that Bible prophecy watchers should notice is that though Mystery Babylon, the superpower that reigns over the kings of the earth in these last days, is a “polis”, literally a city, she controls territory across the whole earth: that is to say, Babylon sits upon many waters (ref. Revelation 17:1).

And there came one of the seven angels which had the seven vials, and talked with me, saying unto me, Come hither; I will shew unto thee the judgment of the great whore that sitteth upon many waters: With whom the kings of the earth have committed fornication, and the inhabitants of the earth have been made drunk with the wine of her fornication.

Per Aristotle, the Greek word polis actually means a political civilisation, rather than a literal city.

And the woman which thou sawest is that great city [polis], which reigneth over the kings of the earth.

This is why the Bible also says, there will be fire in Mystery Babylon’s cities, plural.

And the most proud shall stumble and fall, and none shall raise him up: and I will kindle a fire in his cities, and it shall devour all round about him.

To this point also, Isaiah 24 describes the land of Mystery Babylon as “the earth”.

Furthermore, Zechariah 5 reads that “the curse” shall go forth over the face of “the whole earth”.

And he said unto me, What seest thou? And I answered, I see a flying roll; the length thereof is twenty cubits, and the breadth thereof ten cubits. Then said he unto me, This is the curse that goeth forth over the face of the whole earth… I will bring it forth, saith the LORD of hosts…

In the very first line of Isaiah 24, the Bible prophesies that the earth will be made empty and the inhabitants scattered abroad. Of course, this does not mean that the whole of planet earth will be burned, and survivors will be forced to flee to outer space.

Behold, the LORD maketh the earth empty, and maketh it waste, and turneth it upside down, and scattereth abroad the inhabitants thereof.

What it does mean is that everywhere that is Babylon will be burned. Keep in mind, Babylon is not only continental USA, plus Hawaii, plus Guam, and the like. Babylon might also be every US military base and facility in every allied country, including Australia.

… all her men of war shall be cut off in that day, saith the LORD.

So, this latest news means, there is now a chance that, in the coming world war, parts of Australia will also be struck by nuclear weapons.

Fury is not in me: who would set the briers and thorns against me in battle? I would go through them, I would burn them together.

2. ABC (18 September 2021), “France withdraws ambassadors to Australia and US over submarines deal”, abc.net.au