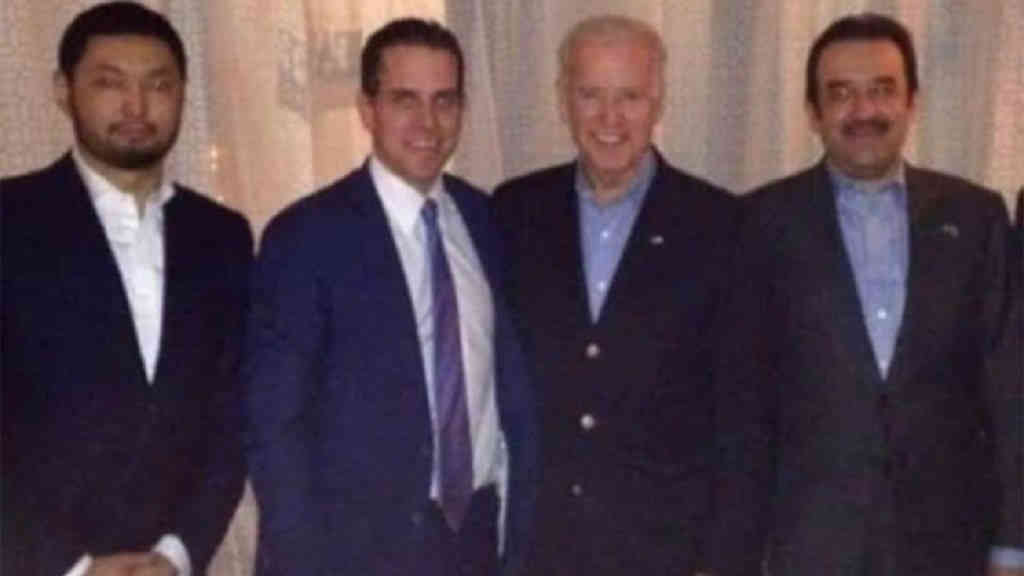 Russia’s Vladimir Putin has described the violent unrest and failed coup of Kazakhstan as an attempted “colour revolution” (ref. 1) instigated by a power outside of Kazakhstan, using similar techniques to those seen at “Maidan” Ukraine in 2014 (ref. 2).

Likewise, China has described what has just happened in Kazakhstan as something that would have amounted to a “colour revolution” (ref. 3), something initiated by “external forces”.

Kazakhstan has revealed that among those detained for the violence are individuals from Afghanistan and the Middle East (ref. 4). This means, the violent unrest that exploited an otherwise peaceful protest involved foreign militants as well as elements of Kazakh intelligence.

Besides Karim Massimov, two others in Kazakh intelligence have been dismissed.

The charge of treason against Massimov suggests further that a foreign power may be behind it all. A coup is essentially a rebellion or an insurrection. Treason is something along the lines of betrayal. As I understand it, when someone in intelligence has been accused of treason, it means he is alleged to have been working for a foreign intelligence agency as a double agent or something like that.

Anyway, regarding colour revolutions, Mikheil Saakashvili led a rose one in 2003 in Georgia, and Viktor Yushchenko led an orange one in 2004 in Ukraine. It is widely understood that America’s CIA steered both movements.

It could even be said that the rise of Russian oligarchs during the unravelling of the USSR, which happened before Putin came to power, was a colour revolution of sorts.

Putin, who was in the KGB before he entered politics, took on those oligarchs, and recovered Russia for the Russian people. Boris Berezovsky and Mikhail Khodorkovsky were two such oligarchs. In the 1990s, these individuals enriched themselves through the ill-conceived and poorly executed voucher-based privatisation process of Russia. At the time, Boris Yeltsin was surrounded by American “consultants” (ref. 5). These Americans even helped Yeltsin campaign politically to win an election (ref. 5). Talk about election meddling.

Putin himself has also revealed that in those days, American CIA agents worked openly within the government of Russia for the interests of the USA (ref. 6).

Now, I bring up the track record of the CIA and oligarchs for a reason.

Apparently, a photograph that was taken in 2019 has surfaced (ref. 7). The photo is of Joe Biden, his son Hunter Biden, and one Kenes Rakishev, a Kazakh oligarch. It suggests Hunter Biden was in business with Kenes Rakishev. So, Hunter Biden, the son of the current president of the USA, appears to have business connections with individuals in both Ukraine and Kazakhstan.

What is more, standing next to Joe Biden, shoulder to shoulder, is none other than Karim Massimov, the Kazakh official who has just been arrested and charged with treason.

In 2019, Massimov was the head of intelligence of Kazakhstan.

It is extraordinary and unbecoming for someone working in intelligence to be involved in a business deal. Only the CIA has a track record for this sort of thing.

The Bible prophesies that the field of intelligence will be significant in these last days.

… he shall even return, and have intelligence with them that forsake the holy covenant.

5. Owen Jones (5 January 2017), “Americans can spot election meddling because they’ve been doing it for years”, theguardian.com

6. “Putin: US CIA officers worked in the Russian government”, youtube.com/watch?v=j9pleBEGSso