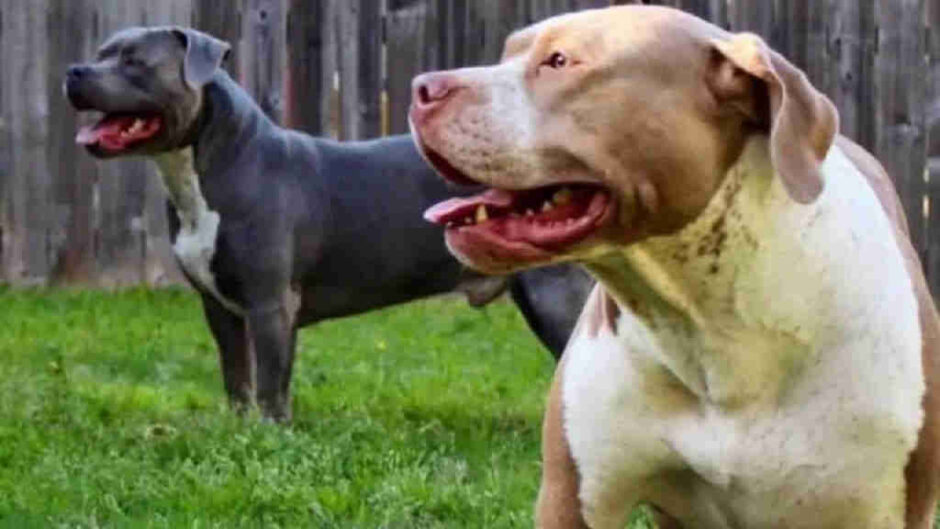 Over the last few decades in popular fiction, a genre known as “the zombie apocalypse” has captivated many. Typically, civilisation has collapsed because of an overwhelming horde of mindless and bloodthirsty zombies. Sometimes the zombies are humans made insane and infectious by a virus. Other times the zombies are the undead, supernaturally re-animated dead bodies. The few individuals that are normal must find a way to survive.

American versions of the zombie apocalypse almost always involve a mind-altering virus, as opposed to the supernatural. Everything from World War Z (2013) to The Walking Dead (2010-) to I Am Legend (2007) is like that.

The Spanish movie franchise REC, however, imagines zombies as something supernatural and unholy.

In the third instalment, REC 3 (2012), reading aloud the Bible has an effect on the zombies.

Further to this point, when Hollywood remade REC (2007) as Quarantine (2008), it is a rabies-like virus rather than anything unholy that turns individuals into zombies.

Now, Zack Snyder’s Army of the Dead (2021) – another American zombie story, but one where the zombie leader is named “Zeus” as in Satan – breaks new ground by featuring a zombie beast, an infected tiger.

I am here to tell you – and I say this with all seriousness – that, in these last days, the zombie apocalypse is real, even the zombie beast, but it is not what you might think.

Last week, there was news that a former police officer in Thailand, where the government has recently legalised the drug cannabis (ref. 1), massacred some thirty-six people including twenty-four children (ref. 2). Armed with a gun and a knife, he attacked a childcare centre, and randomly killed his victims in cold blood. Before his zombie-like rampage that day, this police officer was sacked for having consumed methamphetamine. Both cannabis and methamphetamine can induce zombie-like behaviour, because, as I have pointed out for a while now, mind-altering narcotics and also anti-psychosis drugs prescribed by psychiatrists enable demonic possession, and in these last days there are millions of demons roaming about.

The connection between marijuana and demons is embedded in the Chinese character 魔 magic, which comprises of 麻 hemp and 鬼 devil.

In the Bible, the Greek word φαρμακεια “pharmakeia”, from which comes the English word “pharmaceuticals”, is translated as “sorcery”. Sorcery is a means to bewitch a person.

This explains the push across the world in recent times to legalise and spread marijuana (ref. 3). At first it was medical marijuana as a painkiller, and now they want recreational marijuana to be legal as well.

Demons can also possess animals, but with animals as opposed to humans there is no need for drugs of any sort.

A few days ago, it was reported that, in the USA, a five-month-old baby and a two-year-old toddler were mauled to death by two pet pitbull dogs (ref. 4). The mother, a thirty-year old woman, wrestled with the dogs for some ten minutes, desperately trying to stop the ferocious attack. In the end, she could not save her children and she suffered bite wounds all over, including her face, arms and legs. When others reached her, she was found in a critical condition. Apparently, the pet dogs had been with the family at least since 2016. They have never behaved like this before. The father runs a Harley-Davidson dealership in Memphis. The fact that some biker gangs are into drugs might explain how the demons came to be near the family in the first place.

Normally, animals fear mankind, because God has put the dread of man into every beast of the earth (ref. Genesis 9:1-2).

Even a large elephant will think twice before attacking a human who is holding merely a stick (ref. 5).

Even a lion will instinctively run away from a human who is holding not even a rifle but a machete and a spear (ref. 6).

This is the natural order of things, because God has ordained man to have “dominion over” beasts (ref. Genesis 1:26). But in these last days, some beasts might behave unnaturally, because they are not themselves.

I bring up zombie beasts because it is Bible prophecy that the Antichrist, the rider of the pale horse of the apocalypse, when he comes, will kill not only with the sword, and with hunger, but also “with the beasts of the earth”.

And I looked, and behold a pale horse: and his name that sat on him was Death, and Hell followed with him. And power was given unto them over the fourth part of the earth, to kill with the sword, and with hunger, and with death, and with the beasts of the earth.

He will do this because he will wield the supernatural power of demons.

Put another way, he will employ sorcery or witchcraft to control the beasts of the earth.

Returning to the matter of human zombies in these last days, the movie Max Payne (2008), which no doubt was inspired by a daemon, openly connects demons with mind-altering drugs. There is a line in the trailer that goes, “The Devil is building his army.”

So, about The Walking Dead (2010-) and also Army of the Dead (2021), have you ever wondered why a zombie, even the version that becomes bloodthirsty and mindless because of a virus, is often described as “dead”?

My answer to that is this: the zombie that fights and spills blood for the Devil in these last days is, to all intents and purposes, a dead man walking.

In due time, this army of the Devil, just like all of his other armies, will be systematically destroyed. For there will come a time when all of the enemies of Jesus Christ will be no more (ref. 1 Corinthians 15:25).

It stands to reason that the power of every king or emperor ultimately comes down to his army. Take that army away and his kingdom or empire will be no more.

So the question for many in these last days is this: Do you really want to be a part of the “Army of the Dead”, or would you rather repent and be saved?

4. Alyssa Guzman (8 October 2022), “Mom of baby boy and two-year-old girl who were mauled to death by their pit bulls has uncountable number of stitches and bite marks over face and body – after wrestling dogs for TEN MINUTES to try and stop their ferocious attack”, dailymail.co.uk