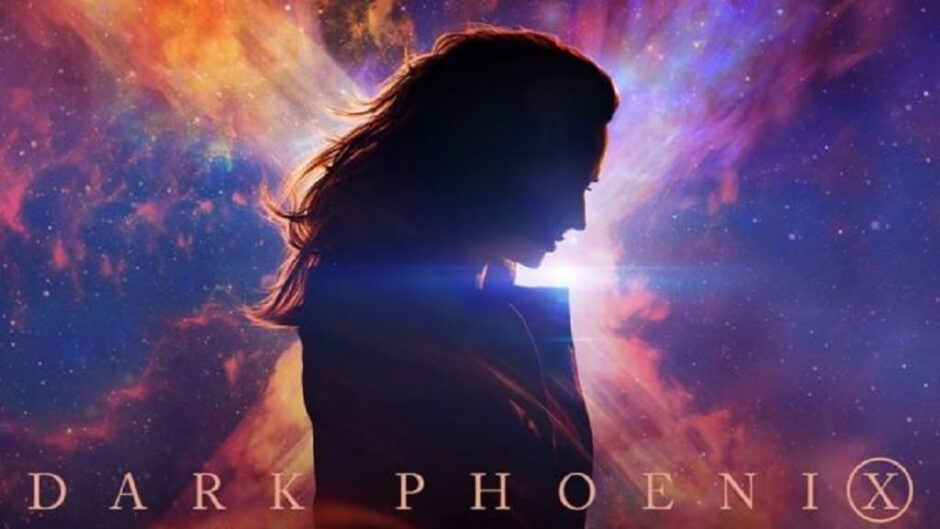 You might have noticed that many Hollywood movies in recent years contain biblical and apocalyptic allusions. No doubt these movies were inspired by daemons or genies, something the writer Elizabeth Gilbert once explained in a TED presentation (ref. 1).

Some angels were meant to be “ministering spirits” (ref. Hebrews 1:14, Matthew 4:11). So, it follows that among the fallen in Babylon must be spirits that inspire, nowadays to the creative of Hollywood.

There are a lot of biblical and apocalyptic allusions in stories now simply because this is the time of the end, a time of history in the making. And ultimately His story, which includes the apocalypse of Jesus Christ (ref. Revelation 1:1), the day of the LORD, and what comes after, is what matters most. This is because history affects everyone and everything.

Keep in mind, often in these inspired Hollywood stories, good is portrayed as evil, and evil is portrayed as good (ref. Isaiah 5:20). After all, it is a demon that is telling the story.

For starters, the fiery, life-creating cosmic entity that transforms one of the X-Men, the character Jean Grey, into the god-like being known as the Dark Phoenix, apparently, chose her. The alien Vuk tells Jean Grey: “What entered you in space was not a solar flare, and it was not an accident: it was drawn to you… It is a spark that gave life to the universe, and a flame that consumed my world.”

For those who don’t know, God is a “consuming fire” (ref. Hebrews 12:29), and Jesus Christ who created “all things” including life (ref. Colossians 1:13-18) is God, the first and the last of everyone.

The point that the fiery cosmic entity chose Jean Grey, and even translated her into a spirit and a bird of prey, brings to mind the biblical doctrine of the predestination of the saints.

Having made known unto us the mystery of his will, according to his good pleasure which he hath purposed in himself: That in the dispensation of the fulness of times he might gather together in one all things in Christ, both which are in heaven, and which are on earth; even in him: In whom also we have obtained an inheritance, being predestinated according to the purpose of him who worketh all things after the counsel of his own will

… they that wait upon the LORD shall renew their strength; they shall mount up with wings as eagles…

Actually, for the saints, “the bride of Christ”, or “the sons of God”, who will transform into “the body of Christ”, it will be the very power of God himself, rather than the power of a mere god.

I have said, Ye are gods; and all of you are children of the most High.

It is interesting that the alien character Vuk tried to take that power away from her and use it herself but could not. This again makes the point of predestination and election.

The teaser (ref. 3) of the movie features the song “The End” by The Doors, which is also a thing in the movie Apocalypse Now (1979).

Notice, the Dark Phoenix is considered “evil” to the X-Men, an adversary to them.

A phoenix is an occult construct, a fantasy bird with flesh that burns in fire and then reborns from the ashes (ref. 4).

The Dark Phoenix, not of flesh and bones, is something completely different. Moreover, the expression “Dark Phoenix” is a double negative.

Next, in the movie, the young Jean Grey clicks her toes, perhaps a variation of clicking her heels, as in the story of Oz, which is something they brought up once before, in Batman v Superman (2016): “The bells’ already been rung. And they’ve heard it, out in the dark, among the stars. Ding dong, the god is dead. The bells cannot be unrung. He’s hungry. He’s found us and he’s coming.”

Since “Ding dong, the witch is dead” is the original, the god or witch who is dead must be the Antichrist, and so the one who is hungry and who has found them must be the one who is to be, after the day of the LORD, the ravenous bird from the east.

Calling a ravenous bird from the east, the man that executeth my counsel from a far country…

Furthermore, at one point in Dark Phoenix (2019), Jean Grey is shackled to a cross, evoking Christ’s crucifixion.

Remember the word that I said unto you, The servant is not greater than his lord. If they have persecuted me, they will also persecute you; if they have kept my saying, they will keep yours also. But all these things will they do unto you for my name’s sake, because they know not him that sent me.

There is also the fact that Jean Grey, in the preceding movie of the franchise, X-Men: Apocalypse (2016), is the one with the vision of the end of the world (ref. 5). She was given insight of the future.

Having predestinated us unto the adoption of children by Jesus Christ to himself, according to the good pleasure of his will, To the praise of the glory of his grace… Wherein he hath abounded toward us in all wisdom and prudence; Having made known unto us the mystery of his will…

I did not like X-Men: Apocalypse (2016). It was not well done, and it was blasphemous, in that it equates Yahweh to Ra and Krishna, in the story essentially a mutant named En Sabah Nur, which is Arabic either for “the first one” or “the morning light”, depending on whether Marvel’s explanation is correct. But that movie does speak of “the four horsemen of the apocalypse” and “the Second Coming”, and it features the memorable and marvellous soundbite, “Everything they’ve built will fall, and from the ashes of their world, we’ll build a better one!”

By the way, once Babylon burns, there will be no rebirth from the ashes, as the occult fantasy of a phoenix would have it. Over a thousand years from now, Satan’s Gog of Magog will be something altogether different.

This, again, must be an allusion to the ravenous bird – the witch hunt that will happen during the Millennial Reign of Jesus Christ.

For at that time, the saints, or the soldiers of Christ, born again as birds of prey, will go after all that remains of Satan, including those who practise witchcraft.

Behold, I give unto you power to tread on serpents and scorpions, and over all the power of the enemy: and nothing shall by any means hurt you. Notwithstanding in this rejoice not, that the spirits are subject unto you; but rather rejoice, because your names are written in heaven.

At that time, a saint will be more powerful than any demon, because each and every saint will wield the very power of God, “the morning star” (ref. Revelation 2:28).

And he that overcometh, and keepeth my works unto the end, to him will I give power over the nations. And he shall rule them with a rod of iron; as the vessels of a potter shall they be broken to shivers: even as I received of my Father. And I will give him the morning star.