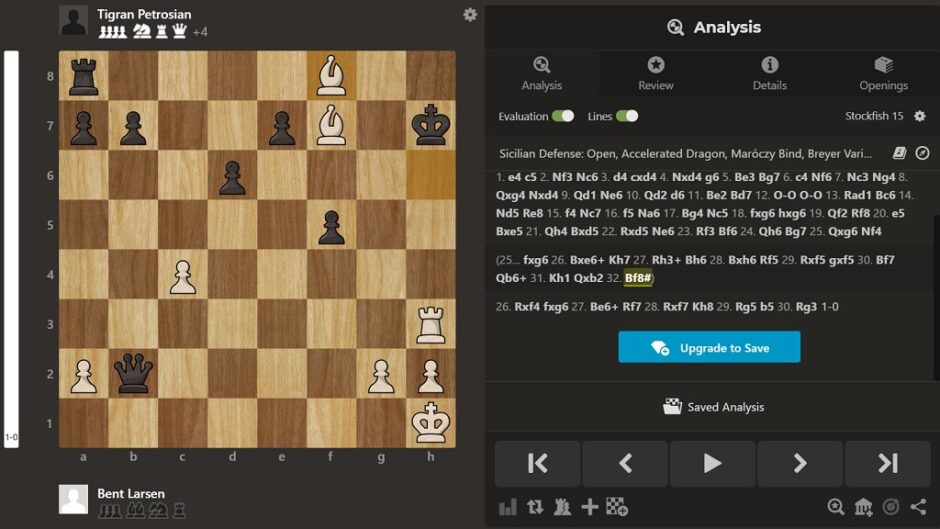 The surge of COVID in China as a consequence of the end of zero COVID has some of the Devil’s men salivating at the prospect of victory.

First of all, let me say that Omicron is not “milder”, a variant that kills fewer of the infected, as some would have you believe. Omicron still targets the cells of one’s lungs and can kill by Severe Acute Respiratory Syndrome (ref. 1). But Omicron also obliterates one’s immune system because it contains elements of HIV, another American synthetic virus. This means, the second time an Omicron victim gets infected, the chances are, that person will not be able to survive the infection (ref. 2). So, forget about “herd immunity”. Further, it is a myth that only the elderly are at risk. Clearly, the virus is also killing those who would otherwise be in their prime (ref. 3). Not to mention the phenomenon of long COVID, which includes brain fog, some women growing unnatural facial hair as if they were suddenly transgendered, the loss of taste buds, continuous overwhelming fatigue, and so on. This is a virus that is breaking the human body, and also changing the world.

China cannot vaccinate its way out of this because the evil scientists behind SARS will simply continue to engineer newer versions that will work around specific vaccines such as China’s.

So, China is now dying and at risk of being wiped out.

Those who understand Bible prophecy know that China has an important role during the coming seven trumpets and vials. As of now, it is estimated that China has approximately 300 million men of combat age. So, if China were to lose some 100 million, it would be almost impossible to muster a 200 million strong (“two ten-thousand ten-thousand”) army of “horsemen”.

I think, when the death toll gets into the millions or tens of millions, the weakening of China’s economy and also military power will be obvious to all, and impossible to hide. I think, before it is too late, China as a nation will realise what is happening and change course.

The other day, I wondered if Xi Jinping, the president of China, has come under the spell of a demon, because of some strange decisions he made recently.

If the Devil has taken China from the top down, then in effect God has forsaken China.

Now, I have to say, it is a frightful thing to be forsaken by God when the Devil is trying to kill you. This is because there is good and there is evil. Without push back from good, evil gets its way.

Paul, filled with the Holy Spirit, once said he “delivered unto Satan” two individuals Hymenaeus and Alexander, whom I supposed had challenged him and the truth (ref. 1 Timothy 1:20).

Of whom is Hymenaeus and Alexander; whom I have delivered unto Satan, that they may learn not to blaspheme.

It could be said, to be forsaken or given up is to be sacrificed.

About the sacrifice of a valuable piece on the proverbial chess board, more later. I am using the word “sacrifice” here because it is a technical term in the game of chess.

Let me first draw your attention to a previous occasion when it seemed that God had sacrificed something in the grand scheme of things.

When the Son of man was crucified, and he was about to die, he cried aloud “My God, my God, why hast thou forsaken me?”

And about the ninth hour Jesus cried with a loud voice, saying, Eli, Eli, lama sabachthani? that is to say, My God, my God, why has thou forsaken me?

So, Christian theology regards Jesus Christ as the metaphorical sacrificial lamb, and Jesus Christ himself when he was on the cross was noted to have asked God the Father why he had been forsaken.

Of course, with hindsight, the death of the Son of man Jesus Christ was not actually a sacrifice, and God the Father did not forsake his Son. It all had to happen so that the Resurrection would be a reality.

Now is my soul troubled; and what shall I say? Father, save me from this hour: but for this cause came I unto this hour. Father, glorify thy name. Then came there a voice from heaven, saying, I have both glorified it, and will glorify it again.

This brings me to my next point: that some things in God’s plan are a mystery for a reason.

I am sure the death of Jesus on the cross must have freaked out some of his followers at the time. Their teacher of some years had been killed and they were now without direction. But others who had been paying attention and were faithful remembered the clues that they were given about all that was to unfold.

Jesus answered and said unto them, Destroy this temple, and in three days I will raise it up. Then said the Jews, Forty and six years was this temple in building, and wilt thou rear it up in three days? But he spake of the temple of his body.

The crucifixion when it happened was a mystery to the world, because its purpose had to be kept secret from demons, “the princes of this world”.

But we speak the wisdom of God in a mystery, even the hidden wisdom, which God ordained before the world unto our glory: Which none of the princes of this world knew: for had they known it, they would not have crucified the Lord of glory.

In similar fashion, what is unfolding in China now might seem like game over, the Devil is going to win, at least in regard to the sixth trumpet and vial. But perhaps, there has been no forsaking of anything, and China, one of the most valuable pieces on the proverbial chess board in these last days has not been given up at all.

Now, in the movie Sherlock Holmes: A Game of Shadows (2011), there is a remarkable chess match played blindfold between Sherlock Homes and his arch opponent Professor James Moriarty, wherein a queen, the most valuable piece on the chess board, is given up by Holmes, and several moves later Moriarty finds himself in checkmate (ref. 4).

The chess game in the movie is based on a hypothetical line of an actual game played in 1966 between Bent Larsen as white and Tigran Petrosian as black. In the movie, the colours are inverted so that Holmes plays black and Moriarty plays white. Needless to explain, the Devil is forever trying to call evil good and good evil (ref. Isaiah 5:20). In the game played by Larsen and Petrosian, black played the “Accelerated Dragon” opening and was defeated!

The following is an analysis of the game by GothamChess, a FIDE-rated International Master (ref. 5).

In this chess match between Holmes and Moriarty, there is a marvellous sacrifice, something that Moriarty simply did not understand while the game was being played. To add to that, the checkmate aptly involves bishops.

Now, in regard to China, I don’t think that the Devil has found a winning move in COVID-19, a way to take a valuable piece off the board. I even doubt that China has been forsaken, or sacrificed, at all. I reckon, what is happening is a complex sequence of moves, a mystery even, that should eventually lead to the fulfilment of all of Revelation.

By the way, in part one of Sherlock Holmes, the villain heads a secret society of Satanists, and mentions “the world as you know it will end”.

So, the two Sherlock Holmes movies are all about the contest between good and evil.

Anyway, going back to my point presented through the metaphor of a chess match: what is happening to China is another mystery that the princes of this world are not supposed to understand.

Remember, the Devil crucified the Son of man, even causing a nail to be pushed into his heel.

And I will put enmity between thee [the serpent] and the woman, and between thy seed [Satanists] and her seed [Jesus]; it shall bruise thy head, and thou shalt bruise his [Jesus] heel.

Yet at the time, the Devil had absolutely no idea what he was doing.

But we speak the wisdom of God in a mystery, even the hidden wisdom, which God ordained before the world unto our glory: Which none of the princes of this world knew: for had they known it, they would not have crucified the Lord of glory.

At the time, it was all a mystery.