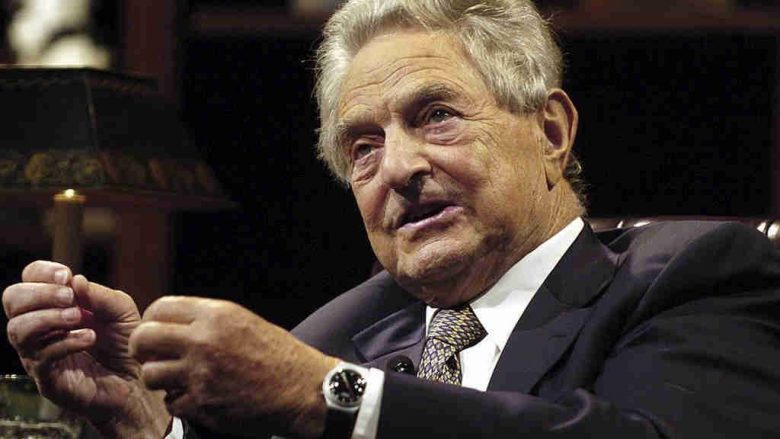 The war between Armenia and Azerbaijan that started on 27 September is over, at least for now.

On 9 November, Azerbaijan captured Shusha (ref. 1), a city on a mountain that overlooks Stepanakert, the capital of Artsakh, also known as Nagorno-Karabakh. The loss of Shusha meant that the fall of Stepanakert was inevitable.

On 10 November, Russia successfully brokered a ceasefire, and offered peacekeepers to monitor the line of contact.

In terms of territory, Azerbaijan won. Armenia not only lost ground in the disputed region but promised to surrender even more ground over time as part of the ceasefire deal.

Azerbaijan won the war largely because of drones and guided missiles. Turkish drones as well as Azeri kamikaze drones from Israel were used to destroy tanks and surface to air systems and command positions (ref. 2). Turkey’s success in Libya against Gen. Haftar earlier this year was also due to drones.

Armenia simply did not have enough drones and electronic warfare countermeasures.

It did not occur to me at the time, but it is obvious now that the prime minister of Armenia, Nikol Pashinyan, was to blame. Pashinyan came to power in 2018 through what he himself had called a “Velvet Revolution”, an evocation of the anti-Russian Czechoslovak Velvet Revolution of 1989. It was Pashinyan who forced the pro-Russian president of Armenia, Serzh Sargsyan, to resign (ref. 3). It was Pashinyan who tried to pivot Armenia towards NATO (ref. 3). And it was Pashinyan who stacked the Armenian government with individuals associated with the American billionaire George Soros (ref. 3), who is not only openly anti-Russia but famously also a Jew who betrayed other Jews during the Nazi Holocaust (ref. 4).

… I know the blasphemy of them which say they are Jews, and are not, but are the synagogue of Satan.

What could NATO or Soros have done for Armenia in this war? Indeed, Turkey, the 2nd largest armed force in NATO, fought alongside Azerbaijan.

The point is Nikol Pashinyan has weakened Armenia.

How art thou fallen from heaven, O Lucifer, son of the morning! how art thou cut down to the ground, which didst weaken the nations!

Now, angry Armenians are protesting and calling for Pashinyan to resign. On top of that, a coalition of 17 opposition parties, including the former ruling party of Sargsyan, has called on Pashinyan to step down. Even the president of Armenia, Armen Sarkissian, wants the whole government of Pashinyan to go (ref. 5).

The Bible prophesies that, in the last days, Armenia, which is Ararat, will stand with Russia and fight for God (ref. Jeremiah 51:27). If this is to happen, needless to say, Nikol Pashinyan and his administration must go.

Notice something similar is playing out in Ethiopia. The Bible prophesies also that, in the last days, Ethiopia will fight for God (ref. 19:6). Yet Ethiopia today is governed by Abiy Ahmed Ali, who rose to power through an Arab Spring like movement and then made a pact with Islamic Eritrea, up until that point the enemy of Ethiopia.

It is no coincidence that both Nikol Pashinyan and Abiy Ahmed Ali were protest leaders who cried democracy in the year 2018 only to now betray their respective countries (ref. 6).

This reminds me of the famous saying about treason, attributed to Cicero.

A nation can survive its fools, and even the ambitious. But it cannot survive treason from within. For the traitor appears not a traitor. He speaks in the accents familiar to his victims, and he appeals to the baseness that lies deep in the hearts of all men. He rots the soul of a nation. He works secretly and unknown in the night to undermine the pillars of a city. He infects the body politic so that it can no longer resist. A murderer is less to be feared. 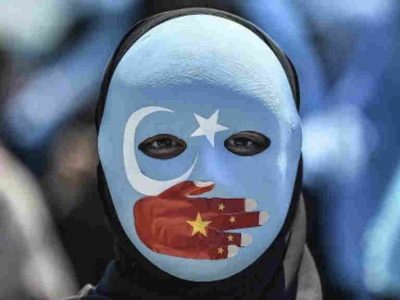 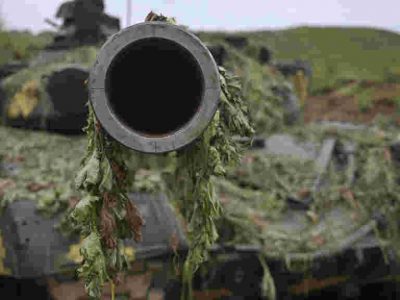 Armenia mobilises for large scale war, after heavy clashes with Azerbaijan
On 27 September, fighting erupted between Armenia and Azerbaijan in the disputed region known as… 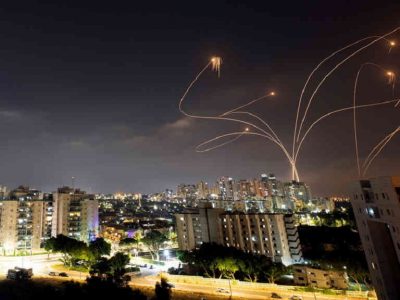 Hamas starts a war against Israel on Jerusalem Day
This year, on Jerusalem Day, which celebrates the capture of the city during the Six…
Buy a book to support this site: