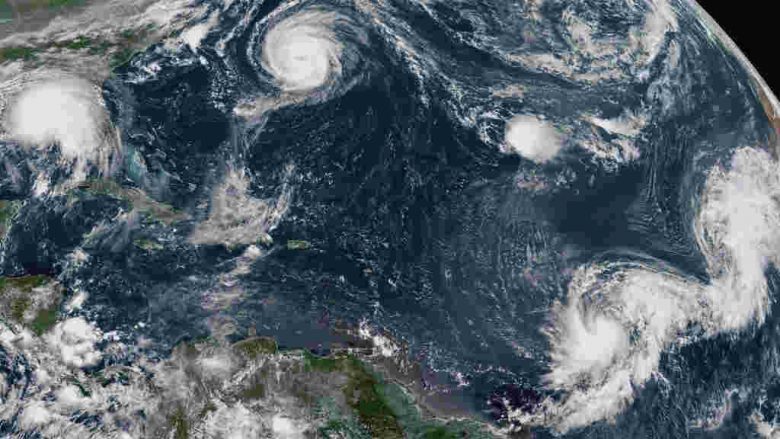 Yesterday, meteorologists reported that there were five tropical cyclones in the Atlantic ocean (ref. 1): Hurricane Sally near the US Gulf Coast, Hurricane Paulette around Bermuda, Tropical Storm Vicky near the Cape Verde Islands, Tropical Storm Teddy gaining strength northeast of South America on track to Bermuda, and Tropical Depression Rene dissipating out at sea. Not since 1971 have there been five active cyclones simultaneously in the Atlantic.

This storm, which as a whole has been moving at a remarkably slow 5 mph, has brought “historic and catastrophic flooding” to the coasts of Alabama and Florida. Some areas are expected to receive up to 89 cm of rain before the storm is over.

Besides swamping the streets, the storm also tore down power lines, causing so far over half a million to lose power.

Furthermore, Sally’s winds, at one point clocked at 105 mph, ripped away piers, uprooted trees, peeled off roofs, destroyed a bridge, and even flipped a truck and its trailer.

And all this in the southeast, while wildfires continue to burn the west coast.

Is this an omen of Jeremiah 51? Remember, the end of Babylon will involve, from the LORD of hosts, both fire and water!

Thus saith the LORD of hosts; The broad walls of Babylon shall be utterly broken, and her high gates shall be burned with fire; and the people shall labour in vain, and the folk in the fire, and they shall be weary.

The sea is come up upon Babylon: she is covered with the multitude of the waves thereof.

Because the LORD hath spoiled Babylon, and destroyed out of her the great voice; when her waves do roar like great waters, a noise of their voice is uttered

At any rate, it is Bible prophecy that, at the time of the end, the sea and the waves are to roar.

And there shall be signs in the sun, and in the moon, and in the stars; and upon the earth distress of nations, with perplexity; the sea and the waves roaring; Men’s hearts failing them for fear, and for looking after those things which are coming on the earth: for the powers of heaven shall be shaken. And then shall they see the Son of man coming in a cloud with power and great glory.

Do not be deceived by the rhetoric of “climate change” or “global warming”. Such is Satan’s propaganda.

The roaring of the sea and the waves is a sign from God. 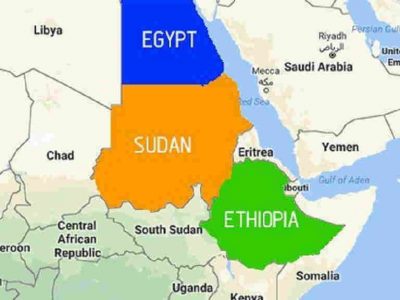 “Nothing is off the table”: TPLF willing to go as far as Asmara and Addis Ababa
By the look of things, the TPLF has not agreed to the Ethiopian federal government's… 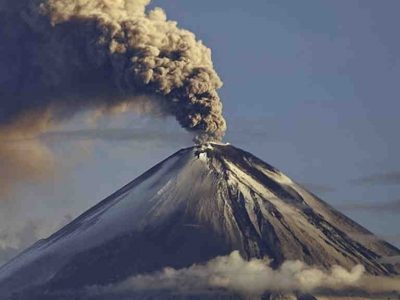 Ecuador’s Sangay volcano erupts, causing darkness and gloominess
Sangay volcano in central Ecuador, which is on the Pacific Ring of Fire, erupted on… 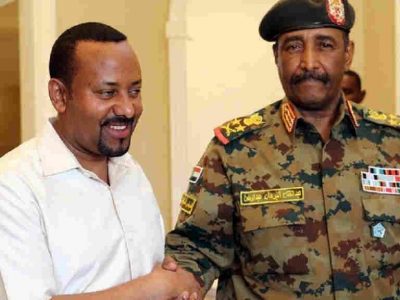