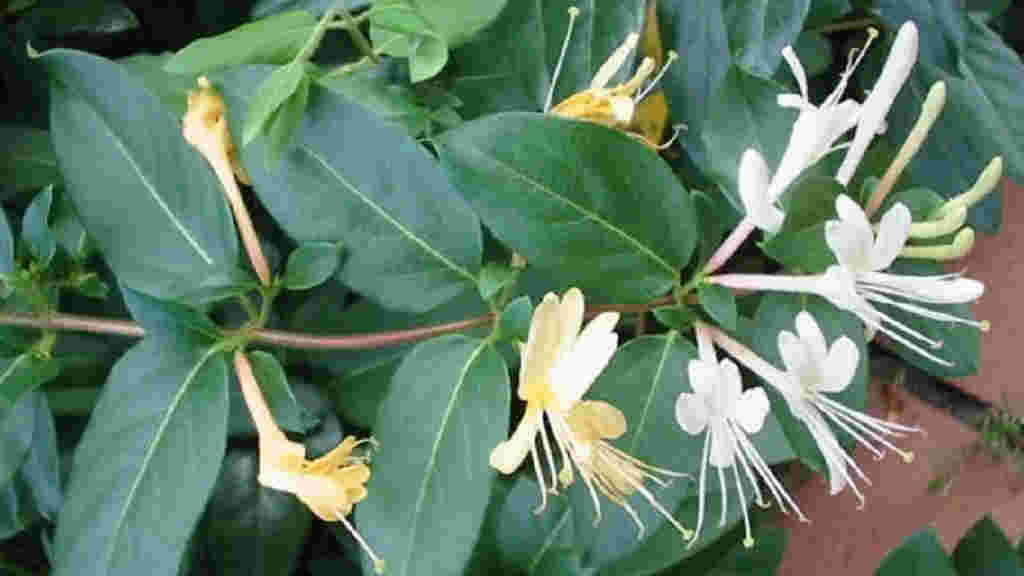 Scientists at Australia’s Peter Doherty Institute for Infection and Immunity and Australia’s Peter MacCallum Cancer Centre have designed a CRISPR tool to recognise the virus SARS-COV-2 and then cut it into pieces (ref. 1).

Generally, people cannot believe that SARS-COV-2 is a synthetic virus, only because they assume that no one could be so evil to have engineered something like this.

Anyway, the proposed tool would work through an antiviral medicine, a therapeutic that could be given to a patient.

The idea is that by destroying some of the virus’s genome, the virus would not be able to replicate and damage the human body in the way that it currently does.

However, for the time being, the team has not figured out a way to get the antiviral into a human cell (ref. 2). A study from Griffiths University has shown that lipid nanoparticles might work (ref. 2).

It may take years of further research before this CRISPR antiviral becomes available.

There is, though, the question of side effects. Will this CRISPR antiviral only ever target SARS-COV-2? Or might it also inadvertently alter the genome of another virus within the human body, even one that is necessary to keep the body functioning? It is said, the human body has an ecosystem of trillions of bacteria, and as many, if not more, viruses, many of which science has not yet identified and does not understand (ref. 3).

There is also the matter of whether human DNA might be accidentally altered. What is cancer if not human DNA gone wrong?

Still, the scientists are optimistic that their work might ultimately produce a generic antiviral.

Speaking about generic antivirals, for a short while, it seemed China had one – and a naturally occurring one at that.

In 2014, researchers in China discovered that the plant honeysuckle, otherwise known as lonicera japonica, seems to be able to suppress influenza viruses, including bird flu and swine flu, by targeting two specific genes necessary for influenza viral replication (ref. 4).

Before then, China had known, at least anecdotally, that certain Traditional Chinese Medicines that include honeysuckle and also another plant called forsythia could defeat naturally occurring viruses such as the flu. It was only in 2014 that Chinese scientists figured out the precise way these TCMs defeat a virus.

Since then, more studies have been carried out, including two clinical trials that I have found specifically for COVID-19, published online (ref. 5). The conclusions are mixed. The studies show that honeysuckle does inhibit SARS-COV-2 to some extent thereby speeding up patient recovery, but many times it does not prevent a patient from developing the severe symptoms of COVID-19.

This evidence suggests that the mad scientists who designed the virus SARS-COV-2 knew about this antiviral medicine and found a way to circumvent it.

Earlier I mentioned the plant forsythia, which is an ingredient of Chinese TCMs.

It is a curious thing that in the 2011 movie “Contagion”, which is about the Nipah virus, another flu-like virus that was synthesised from a naturally occurring bat virus, the character Alan Krumwiede, played by Jude Law, who is an anti-government conspiracy theorist and a fraudster, talks up a fake medicine called “Forsythia” (ref. 6).

This says to me that demons knew about Chinese TCMs in 2011, and factored it into their bioweapon in 2019.

You see, trying to outsmart evil will not stop it. It is naive to think that the mad scientists of this world would not look for a way around a cure as soon as it is published.

In the end, on the day of the LORD, it will be fire, and the power of the flame, that will prevent these sorts of pandemics from ever occurring again.

Behold, they shall be as stubble; the fire shall burn them; they shall not deliver themselves from the power of the flame

Evil will be stopped only when it is destroyed! Satan’s kingdom, Mystery Babylon, must burn.

The good news is that the end is coming.

3. Tom Oliver (12 March 2021), “The human virome: The trillions of viruses inside your body keeping you alive”, sciencefocus.com