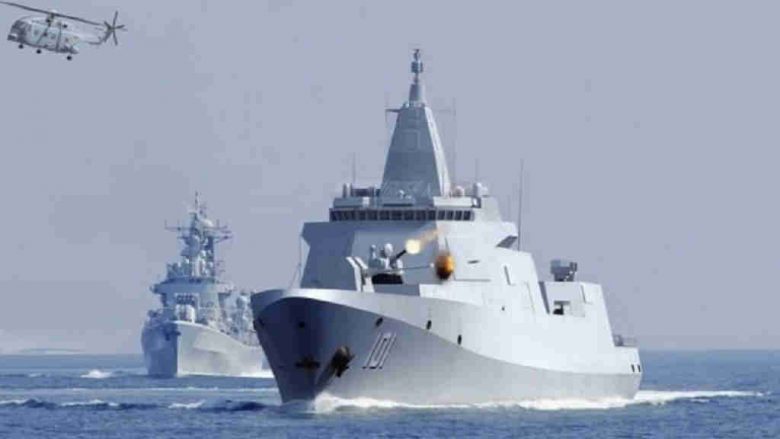 In a move that surprised me, last month, France sent a nuclear attack submarine, SNA Émeraude, together with a support vessel, on a patrol mission through the South China Sea, rattling the sabre at China (ref. 1).

China, already at odds with the USA and the other three of the Quad for the repeated so-called “Freedom of Navigation Operations”, which is actually about surveying the undersea terrain, eavesdropping on PLA communications and vessel signatures, and planting underwater sonar tracking devices ahead of a future war, kept unusually silent about the patrol.

Subsequently, Xi Jinping reached out to Emmanuel Macron over the phone for ways to improve China-France cooperation on various matters (ref. 2), perhaps noticing what Macron had said about EU independence from the USA (ref. 3).

I wonder if Emmanuel Macron has changed, and so France is now going to be on the wrong side. Or maybe Macron does not realise that the USA and China are on a war footing over Taiwan and the South China Sea.

The Bible is clear. In these last days, a great naval war will see the LORD of hosts slay the dragon that is in the sea: an “east wind” will cause Satan to lose all power over the world’s oceans (ref. Isaiah 27:1-8).

In that day the LORD with his sore and great and strong sword shall punish leviathan the piercing serpent, even leviathan that crooked serpent; and he shall slay the dragon that is in the sea. In that day sing ye unto her, A vineyard of red wine… In measure, when it shooteth forth, thou wilt debate with it: he stayeth his rough wind in the day of the east wind.

In this naval war, those who fight on the wrong side, intentionally or out of ignorance, will be destroyed together with the enemy!

Fury is not in me: who would set the briers and thorns against me in battle? I would go through them, I would burn them altogether. Or let him take hold of my strength, that he may make peace with me; and he shall make peace with me.

In recent years, Angela Merkel has been seen shaking uncontrollably in public (ref. 4).

Merkel did push an EU-China investment deal over the line, but went on to side with the Russian pretender Alexei Navalny, who was a student at Yale, the house of Skull and Bones and the birthplace of the CIA.

What about Emmanuel Macron? Have demons gotten to him too, or has he merely been duped by the very insidious CIA?

Put on the whole armour of God, that ye may be able to stand against the wiles of the devil. For we wrestle not against flesh and blood, but against principalities, against powers, against the rulers of the darkness of this world, against spiritual wickedness in high places.

I noticed that Macron has sought rapprochement with Rwanda all of a sudden. He has asked French historians to investigate France’s role in the Rwandan genocide (ref. 5), as if the French government has forgotten what happened. Moreover, he intends to visit Kigali (ref. 6), just as Nicolas Sarkozy once did. The same Sarkozy who happened to end France’s Gaullist tradition on NATO. The same Sarkozy who happened to have now been found guilty by a French court of the crime of corruption (ref. 7).

France, at the time of François Mitterrand, understood perfectly well the situation of Rwanda. Before 1994, Rwanda, a country where the majority spoke French, was to be geopolitically within the sphere of influence of France. But a series of events would conspire with the USA to make Rwanda firmly English and no doubt a station of the CIA.

When most people today think of Rwanda in 1994, they think of crazed Hutus massacring approximately a million Tutsis, a genocide of Tutsis. What people forget is that it all started when an armed rebel group from Uganda called the Rwandan Patriotic Front, acronym RPF, invaded Rwanda. The RPF was a militia of Tutsis, led by Fred Rwigyema, and then after his death, by Paul Kagame.

Can the Ethiopian [Cushite] change his skin, or the leopard his spots? then may ye also do good, that are accustomed to do evil.

Over time, Tutsis acquired more wealth and came to reign over Hutus. Thus, animosity between the two built up. When Rwanda gained independence after colonial rule, sporadic violence between the majority Hutus and the minority Tutsis chased many Tutsis out. One of these Tutsi refugees was the young Kagame.

In Uganda, within the RPF, Kagame served in the capacity of military intelligence. What is more, prior to the fateful year of 1994, Kagame was receiving training and instruction in psyops, among other things, from the US army at Fort Leavenworth in Kansas USA. So, the invasion of Rwanda by the RPF that toppled the democratically elected Hutu government, which was backed militarily by France, was not something that happened out of the blue. It was an orchestrated takeover, a planned conquest. The president of Rwanda at the time, Juvénal Habyarimana, who had sought peace between the Hutus of Rwanda and the Tutsis of the RPF, was killed by a surface to air missile, fired by none other than the RPF (ref. 8).

During the war of 1994, a great many non-combatant Tutsis in Rwanda were killed by Hutus. But the violence was not one sided, as the official narrative of Rwanda would have you believe. With hindsight, it is also clear that the regime of Kagame killed millions more Hutus in neighbouring Congo after 1994, sometimes in full view of UN personnel. All of this, largely suppressed at the time by the USA and the UK, has since been brought to light by an investigative BBC 2014 documentary, “Rwanda’s Untold Story” (ref. 9). Besides that, Kagame has assassinated those in his government who have had enough of his bloodlust and have tried to form an opposition party against him, including Rwandan ex-Intelligence chief Patrick Karegeya. Rwandan ex-general Kayumba Nyamwasa, who now lives in hiding in South Africa under the protection of South African counter-intelligence, is another on Kagame’s hit list.

M23, or the March 23 movement, in Congo also stems from Kagame. That armed rebellion in 2012, which carried out many atrocities and even abducted women and children, was defeated by a combined UN force including contingents from Tanzania and South Africa.

So, knowing all that, why is Macron now seeking rapprochement with Kagame’s Rwanda? Has the CIA gotten to him? Or is it a demon?

It is not for nothing that China today fields the world’s largest navy (ref. 10), and anti-ship weapons unlike anything the world has ever seen.

Concerning the South China Sea, the latest is that for the whole of March 2021, China will carry out military exercises there (ref. 11).

With so many ships and planes and helicopters from various nations in the area, conflict might well begin soon. 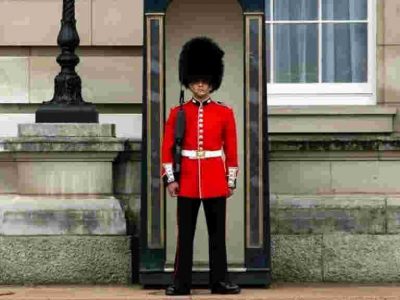 UK Defence Secretary Ben Wallace slams America’s deal with the Taliban
The second and third largest cities of Afghanistan, Kandahar and Herat, have fallen. The Taliban… 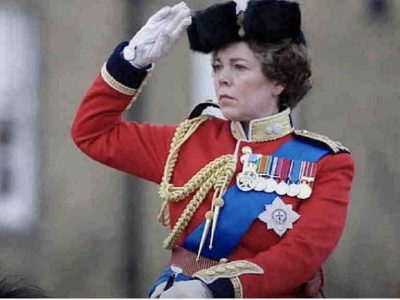 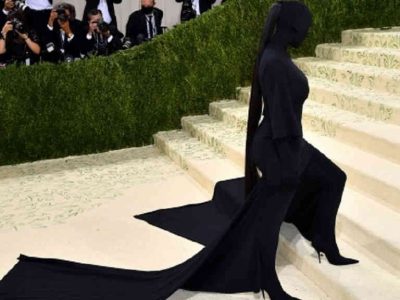 Kim Kardashian covers herself entirely in black, a homage to “the black one”
At the Met Gala 2021, American celebrity Kim Kardashian, famed for the reality TV show…
Buy a book to support this site: