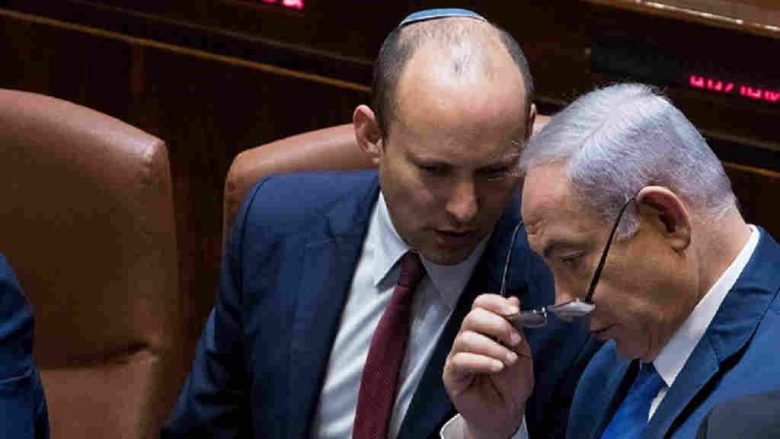 In the wake of the chaos between Jews and Arabs across Israel, Naftali Bennett, the leader of Yamina, has ruled out entering into a political coalition with Yair Lapid, the leader of Yesh Atid (ref. 1).

That coalition would have ousted Benjamin Netanyahu from the seat of prime minister, even without the support of either of the two Arab parties – the United Arab List and the Joint Arab List. The investiture vote of the Knesset requires only a simple majority. For that to happen, the two Arab parties would only have to abstain.

This means, Bennett’s chance to become prime minister and his political capital among the right-wing would have been in the hands of the United Arab List and the Joint Arab List. Either or both could have been a spoiler. So, I think, this explains why Bennett has now decided to return to Likud.

Netanyahu has offered Bennett and his Yamina colleague, Ayelet Shaked, electoral spots in Likud, and the positions of defence minister and foreign minister (ref. 1). Bennett began his political career as Netanyahu’s Chief of Staff, but then at some point, he fell from favour.

All this means, Israel will almost certainly head to the fifth round of general elections. Though, for the time being, Netanyahu remains as prime minister.

Now, about Netanyahu and the status quo of the Temple Mount, perhaps I was wrong.

Given all that has happened in the last few days, it is difficult to imagine henceforth any prime minister of Israel not acquiescing to the demand of Muslims to keep Jewish prayer off the Temple Mount. For the status quo to be changed, and for there to be a temple of God, the two witnesses must not only come first, but also do something miraculous.

Who knows? Maybe on that day, the prime minister of Israel will still be Netanyahu. Netanyahu does not wear the kippah or yarmulke as often as Bennett, but that does not necessarily mean in time he will not turn to God.

Both Netanyahu and Bennett have special forces experience, in Sayeret Matkal. So, either of them might be the right person to lead Israel in these last days, a time of war.

Also, the name “Netanyahu” means “God has given”. And his father was named “Benzion”, son of Zion.

As for Bennett, his parents migrated to Israel a month after the Six Day War. Plus, Bennett was a youth leader in Bnei Akiva, a religious Zionist movement.

For God will save Zion, and will build the cities of Judah: that they may dwell there, and have it in possession.

Incredible as it might seem, there are some Jews in the world who are ultra-Orthodox and at the same time anti-Zionist: the Neturei Karta.

The Neturei Karta in nations such as the UK explains the last days prophecy of Mark 13:9 and Luke 21:12.

Anyway, both Netanyahu and Bennett are Zionists.

The LORD also shall roar out of Zion, and utter his voice from Jerusalem; and the heavens and the earth shall shake: but the LORD will be the hope of his people, and the strength of the children of Israel. 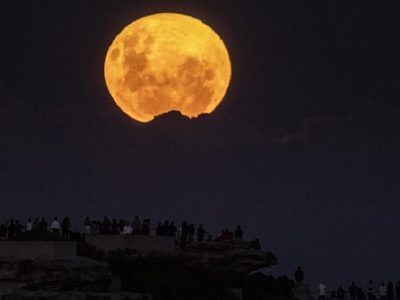 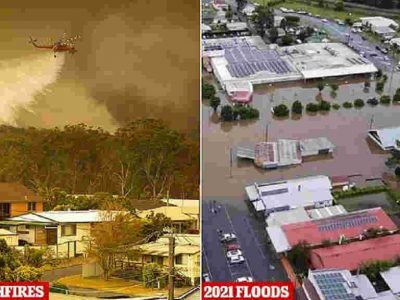 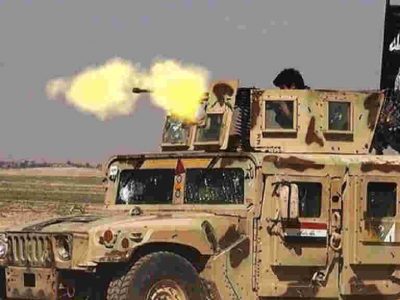