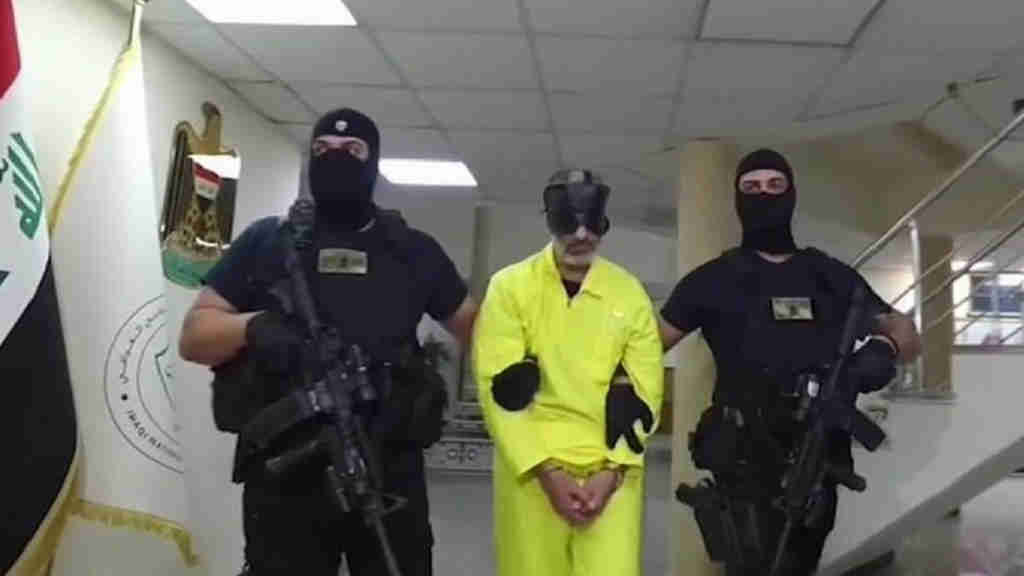 Three days have passed since the US carried out a commando raid in Atmeh Syria that supposedly killed the leader of the Islamic State, Abdullah Qardash. Yet, there has been no statement from ISIS’s Amaq about a replacement, a new caliph. This means someone else was killed that day.

I was going to wait at least a week but I think there is no need.

Apparently, it was Iraqi Intelligence that told America that Qardash was in Idlib, Syria (ref. 1). They acquired this information from ISIS militants that were involved in the group’s operation to take the prison at Hasaka, Syria.

This is the same lot that concluded in 2019 that Abdullah Qardash had died in 2017. Iraqi Intelligence reached this conclusion in 2019 because Qardash’s daughter who is in their custody told them so back then (ref. 2).

By the way, this is how I know about Abdullah Qardash’s birth name. “Qardash” is his actual surname because his daughter has the same surname. Furthermore, Qardash was once an officer in Saddam Hussein’s army, so Iraq would know his real birth name. Never mind what the west says about his name. The Daily Mail, for instance, claims his real name is “Amir Mohammed Saeed Abdul-Rahman al-Mawla” (ref. 1). This is propaganda and misinformation. Christians must know the real birth name of the beast.

But then, in 2020, Iraqi Intelligence arrested a man named “Abdel Nasser al-Qirdash”, and came to believe that this man was Qardash (ref. 3). Apparently, al-Qirdash had told his captors that he was the successor to Baghdadi, and so they believed him. American think tanks such as the Newlines Institute also toed the line that Iraq had arrested the leader of ISIS (ref. 4).

Today, in 2022, the opinion of Iraqi Intelligence has changed yet again. Now, Qardash had been hiding in Idlib Syria all along.

Locals say, the family at the house that the US raided was known as “the family of Abu Ahmed”, a “Syrian merchant from Aleppo” (ref. 5). First of all, “Abu Ahmed”. That name is not even remotely close. Second, I presume, the neighbours say he was a Syrian from Aleppo because they had noticed his Syrian Arabic accent as opposed to an Iraqi Arabic accent. Qardash was born in Nineveh Iraq.

And in the latter time of their kingdom, when the transgressors are come to the full, a king of fierce countenance, and understanding dark sentences, shall stand up.

Can you imagine the instigator of the Yazidi massacre and enslavement – someone whose moniker is “The Destroyer” – as someone “gentle and cheerful”? Surely, they got the wrong person.

So, the actual Assyrian is alive. In time, there will be proof. In time, the beast will become a public figure, and the world will see the power that he wields.

It is very interesting that now in 2022 America has tried to assassinate him. It is natural for someone to take this sort of thing personally.

1. Adam Manno and Rob Crilly (4 February 2022), “How ISIS chief’s fate was sealed when he broke cover to direct prison break: Leader was ratted out to US by informants when he took hands-on control of Syrian jail uprising just weeks before 24 Delta Force operators swooped on his home”, dailymail.co.uk