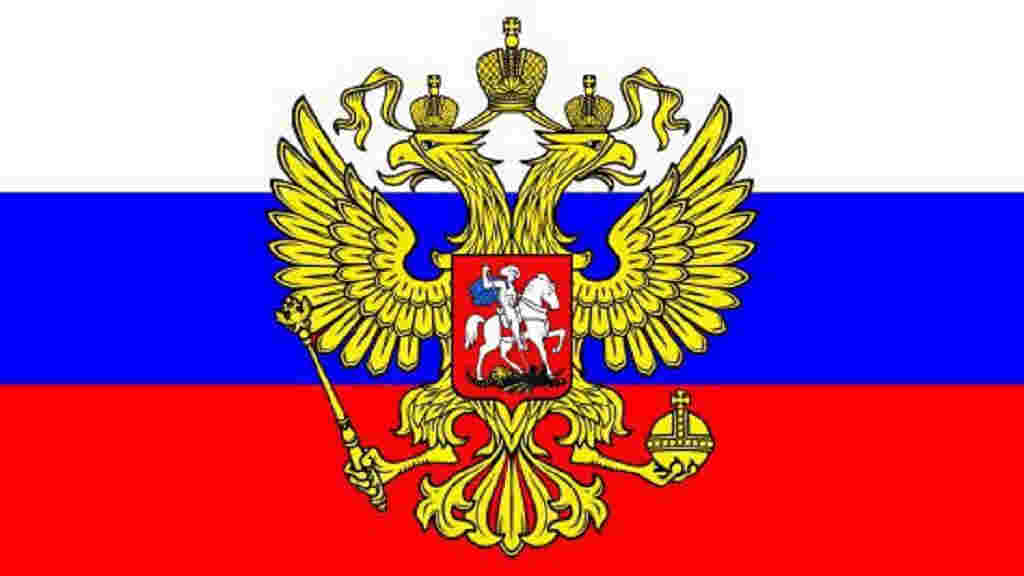 Today, Russian President Vladimir Putin authorised military action in Ukraine, with the objectives of protecting the areas of Donetsk and Luhansk from further aggression from the enemy, and ultimately demilitarising the whole of Ukraine (ref. 1).

Ukraine has become a significant danger to Russia. Remember, Ukraine was peaceful and secure before Maidan 2014, before the United States’ CIA decided to topple the elected president Viktor Yanukovych using snipers who shot at both protesters and police alike. That action destabilised Ukraine, and empowered Neo-Nazis.

In response to Russia’s move, Ukrainian President Volodymyr Zelensky has mobilised reserves and vowed to resist what he calls a Russian invasion.

Two days ago, on the numerically special day of 22 02 2022, Russia formally recognised both the regions of Donetsk and Luhansk as independent republics (ref. 2). This means, this unfolding war constitutes a war of nations and kingdoms, as prophesied in the Bible – a kingdom being an independent realm within a nation.

This war of nations and kingdoms has been months in the making. There have been rumours that war might break out between Russia and Ukraine and NATO for a while now. There have been several rounds of talks between the various parties, including Russia, the USA, the EU, and NATO. None have succeeded. This is because this war was meant to happen. As the Bible reads, “such things must needs be”!

This one, however, is so momentous that it must be the opening of the first seal of the apocalypse. As such, this is the beginning of the end!

Revelation 6 speaks of four seals, all of which are opened by the Lamb, meaning Jesus Christ. When the fourth seal is opened, the time of the great tribulation will begin, the final forty-two months before the day of the LORD.

Since this is the first seal, Russia is the prophesied white horse, the one whose rider has a bow.

And I saw when the Lamb opened one of the seals, and I heard, as it were the noise of thunder, one of the four beasts saying, Come and see. And I saw, and behold a white horse: and he that sat on him had a bow; and a crown was given unto him: and he went forth conquering, and to conquer.

In times past, Christian theologians such as Irenaeus connected the white horse in Revelation 6 to that of Christ’s in Revelation 19.

I agree with this interpretation. However, this is not to say that the rider carrying the bow is the person of Jesus Christ. Rather, the rider is merely one part or one member of the body of Christ, as all Christians are.

Notice, Revelation 6:2 reads, a “crown” was given unto him. This crown is not one of royalty or authority, but a crown of victory, as in “stephanos” in the original Greek. This means, the rider on the white horse is a Christian.

Not only that, he is someone with a mighty bow. In these last days, a “bow” that fires arrows represents the ability to fire nuclear missiles (ref. Jeremiah 50:14). Right now, it is not for nothing that Russia is the strongest nuclear power in the world. Russia is like this because God is the LORD of hosts (ref. Job 39:26-30).

This idea that Russia is the white horse is only something that has occurred to me just now.

President Joe Biden has declared that the USA has “no intention of fighting Russia” (ref. 4), despite all the bluster of the last three months. Instead, the USA will merely sanction Russia, and posture.

Consequently, Russia will surely conquer Ukraine, and achieve every one of its objectives. As the Bible reads, the rider of the white horse will go forth conquering, and to conquer.

Today, Putin warned all other countries that any attempt to interfere would lead to consequences never before seen (ref. 1). This comes after Russia brought forward its tests of various hypersonic and ballistic nuclear missiles (ref. 5).

Of course, the situation will change when the second seal of Revelation 6 is opened. At that time, peace will be taken from the earth, and so presumably all of the superpowers will be at war.

There is news also that oil prices have jumped because of what is unfolding (ref. 6). When the cost of transport rises, inevitably, the price of goods that have to be transported from wholesalers to retailers will rise. This induces inflation. More inflation in the USA will at some point turn into hyperinflation. Hyperinflation happens to be the third seal of Revelation 6.

In my opinion, the oil and the wine in Revelation 6:6 refer to Israel as in the anointed, and China as in the winepress. Right now, there is inflation in Muslim countries such as Turkey ​and Lebanon. And there is inflation in the USA and in nations aligned with the USA: those nations that have embraced America’s “Modern Monetary Theory”.

The fourth seal, which reveals the rider of the horse that is pale, or green, “chloros” in the original Greek, is the Antichrist or the beast, that is to say, the Assyrian, the leader of ISIS. After all, the colour of Islam is green, and anyone that sides with the beast in these last days will be condemned by God. This is why the name of the rider of the pale horse is Death, and Hell followed with him.

And I looked, and behold, a pale horse: and his name that sat on him was Death, and Hell followed with him. And power was given unto them over the fourth part of the earth, to kill with sword, and with hunger, and with death, and with the beasts of the earth.

Again, all of this is something that I have only just now realised.

Returning to the first seal of Revelation 6 and Russia, I should like to point out that there is a line in the national anthem of the Russian Federation that goes: “Unique in the world, you are one of a kind, our native land protected by God!” (ref. 7).

This suggests, even though this coming world war between good and evil will eventually go nuclear, concerning the superpowers, there will be no mutually assured destruction. Prophetically, Russia will surely live on, as will the other of the kings of the east, for God will send forth his angels to spoil the nuclear weapons of Babylon.

All who fight on the correct side of this unfolding world war will enjoy victory and glory.

And they shall bring the glory and honour of the nations into it.

4. Reuters (24 February 2022), “We have no intention of fighting Russia, Biden says as he announces Russia sanctions”, in-cyprus.philenews.com