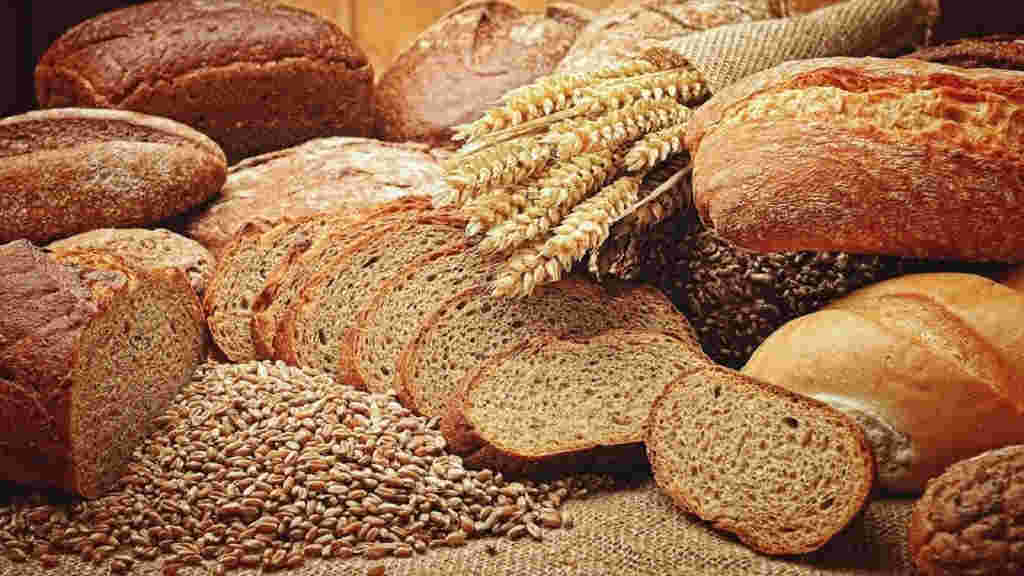 When third seal of the apocalypse is opened, there will be hyperinflation in some parts of the world, and the price of wheat, in particular, will be such that a day’s wage will only buy barely enough to eat for one day.

The English word “penny” in Revelation 6:6 in the original Greek is “denarius”, which was a silver Roman coin, in its day worth approximately 1.622 days of work.

At the time of Julius Caesar, the average Roman Legionnaire earned 225 denarii per year. That is approximately 0.616 denarii per day. So, to earn one denarius, a Legionnaire would have to work 1.622 days.

The English word “measure” in Revelation 6:6 in the original Greek is “choinix”, which according to Strong’s Concordance, equals something less than a quart, or about as much as would support a person of moderate appetite for a day.

If one denarius can only buy one choinix of wheat, that means there is hyperinflation, or else a shortage of wheat, or else both.

Now, it is worth noticing that the conflict between Russia and Ukraine has caused the price of wheat, in particular, to rise considerably. Both Ukraine and Russia are key exporters of wheat. Ukraine alone normally produces 12% of all wheat worldwide.

It follows that the rising price of wheat will mean higher prices for bread, pasta, biscuits, and all other foods made from flour.

The last time I brought up the third seal of Revelation 6:5-6, I pointed out the surging price of fuel, which is also inflationary, because goods have to be transported from producers to wholesalers and then from wholesalers to retailers. But back then, I did not notice what was happening to wheat.

It is also very interesting that China recently signed a trade deal with Russia to purchase both wheat and barley from Russia (ref. 2). Both wheat and barley are mentioned in Revelation 6:6, which goes on to say “see thou hurt not the oil and the wine”. I read the “oil” to mean the anointed, as in Israel, and the “wine” to mean the winepress of God, as in the kings of the east, namely China and Russia. This surreptitious and timely deal between Russia and China means although wheat and barley are going to be scarce elsewhere, Russia and China should have sufficient amounts of wheat and barley, and presumably also other foods, to do everything that they must do for the LORD of hosts.

Every army knows what the British military historian Saul David explains in his 2012 three-part documentary “Bullets, Bombs and Bandages: How to Really Win at War”: that the supply of food and ammunition and fuel is as important to an army as combat skill and firepower and manoeuvre.

I should also remind that the rider of the pale horse, which is the fourth seal, will not only kill with the sword but also “with hunger” (ref. Revelation 6:8). This means across much of the world there will be famines.

Already in Tigray Ethiopia, for example, there is famine (ref. 3). The war in Ethiopia is essentially between Islamists and Tewahado Christians.

For nation shall rise against nation, and kingdom against kingdom: and there shall be famines, and pestilences, and earthquakes, in divers places.

Perhaps now is the time for all who are not on the side of Satan – that is to say, Jews, Christians, and atheists – to stockpile. The Bible prophesies that in time to come there will be price inflation as well as food shortages.

Of course, those who do not believe that the first seal has been opened, and that there will be a second seal, and a third, and a fourth, and so on, will leave things until it is too late.