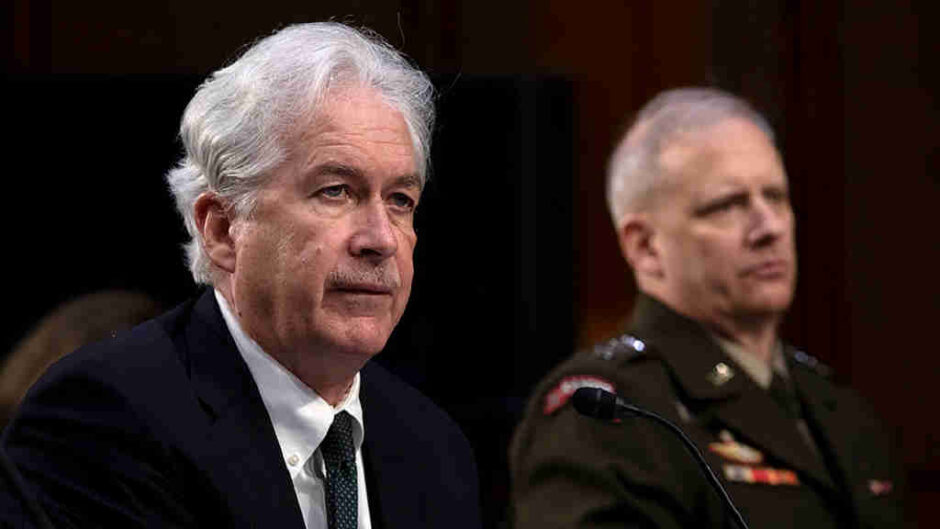 Since the beginning of the Ukraine war, NATO personnel have been arming and training Ukrainian soldiers. For a while, there have also been reports of foreign volunteers, essentially mercenaries, fighting alongside Ukrainian soldiers. The International Legion is one formation. Now, there is news from The Intercept (ref. 1) that there are ongoing clandestine American military operations inside Ukraine under the authority of a presidential covert action finding of the Biden administration. US officials now admit that the Central Intelligence Agency, CIA, “never completely left” when Russia’s invasion began, and today there is a “much larger presence of both CIA and US special operations personnel”, acronym SOF, in Ukraine.

To all intents and purposes, this means, the United States of America has been in a state of war against the Russian Federation for some time now.

It is one thing to arm and train the Ukrainians. It is quite another to provide battlespace awareness through satellite information and signals intelligence, and even actually fight against Russia in combat, openly or covertly.

Apart from the USA, it was reported as far back as June that several allied countries including Britain, France, Canada and Lithuania have “special operations troops in Ukraine” (ref. 2), doing something. The latter, Lithuania, borders the Russian Baltic exclave of Kaliningrad.

In other news, Ukrainian President Volodymyr Zelensky, in an address to Australia’s Lowy Institute, appeared to call for a NATO pre-emptive nuclear strike against Russia to stop Russia from using nuclear weapons against Ukraine (ref. 3).

Zelensky’s office later walked back his remarks, and insisted that he had meant “preventive measures” rather than a “pre-emptive strike” (ref. 3).

So, it is now increasingly clear that the USA is at war against Russia, plus there is talk of a pre-emptive nuclear strike against Russia.

1. James Risen and Ken Klippenstein (6 October 2022), “The CIA thought Putin would quickly conquer Ukraine. Why did they get it so wrong?”, theintercept.com

2. Dave DeCamp (7 October 2022), “Report: US Special Operations Forces Are on the Ground in Ukraine”, scheerpost.com